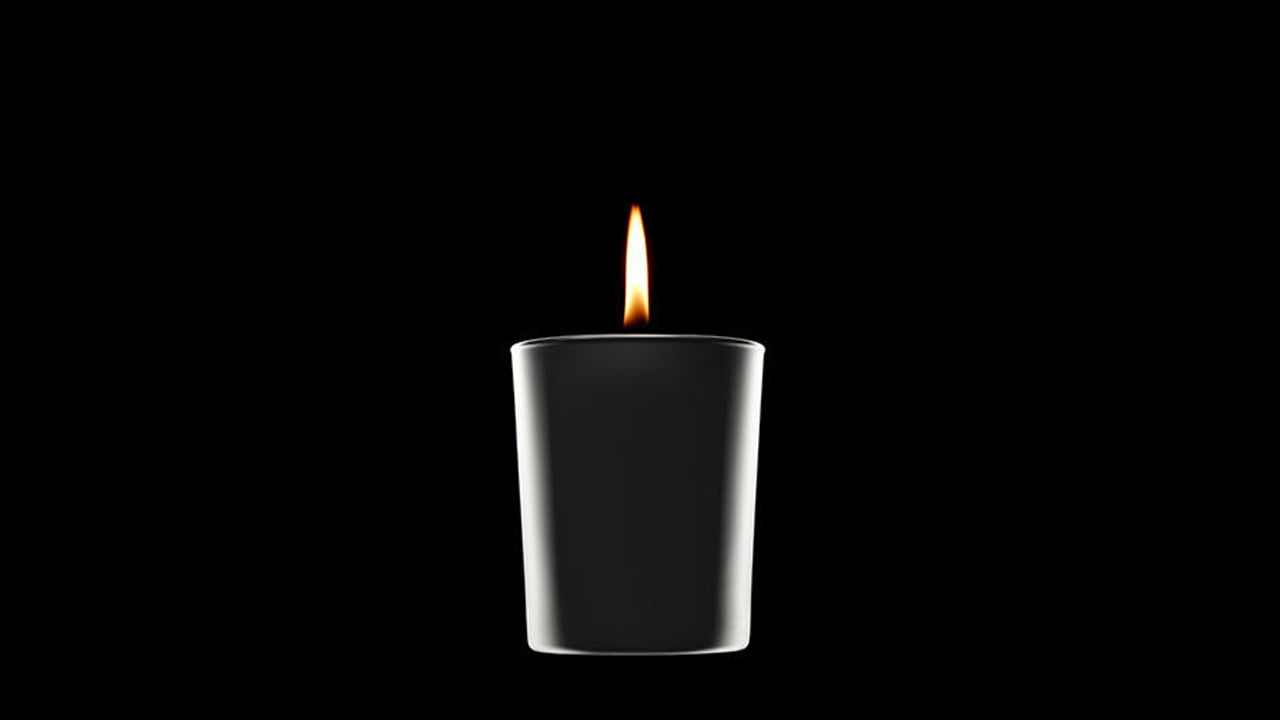 Intrigued by the idea of hexes but not sure where to start? Fear not. Here’s how to cast a healing hex from the comfort of your own home

This article was originally published in June 2016.

In June 2016, hundreds of people gathered in a mass virtual hex, organized by Iowa-based witch Melanie Elizabeth Hexen and intended to put a spell on Brock Turner, the 20-year-old former Stanford University student who was convicted of raping an unconscious woman (later self-identified as Chanel Miller) behind a dumpster.

“I felt good that there was something that I could do about my feelings of anger and helplessness about this case specifically,” says Paige Vanderbeck, a.k.a. The Fat Feminist Witch, a Windsor, Ont.-based witch and tarot card reader who participated in the hex. ”It also felt good to part of a community who felt the same way I did and felt compassion for the survivor of the assault. It felt good to be surrounded by like-minded people.”

Vanderbeck says she doesn’t typically do a lot of cursing or hexing, but was compelled to participate after reading comments on the Facebook event post for the hex from survivors of sexual assault. “I was really inspired by all of these people, many (but not all) of them women, who were taking this other person’s rapist as an opportunity to cleanse themselves of their own feelings from their own sexual assaults,” Vanderbeck says. “It changed it from being something that could be kind of scary into something that was obviously very healing for a lot of people.”

Since 2016 and the mass hex on Turner, hex casting (and witchcraft in general) seems to have only become more popular, with feminist witches casting hexes on President Donald Trump during his first election and TikTok witches claiming to have cast a hex on the moon in 2020. Intrigued? So are we. Read on to learn how to cast a hex and put together your own healing spell.

Black candles are the most common for hexing because they’re typically used to banish negativity or to bounce it back onto somebody else, but you can swap black for white (which represents purity), pink (love and compassion) or green (healing) if you want to direct your energy into a more positive spell.

2. A photo of the person you’re hexing (optional)

For the 2016 mass hex, many participants used a photo of Turner and channelled their energy towards a variety of outcomes (impotence being one of the most popular). But as Vanderbeck explains, a hex can also be used for good, like sending healing vibes to survivors. “It felt way more like standing up for myself, and for other survivors, than it did hexing [Turner]” she says.

“The black string and the photo is used for binding, essentially encasing a person in your spell,” explains Vanderbeck, adding that this is more important if your intention is to curse.

How to cast a hex:

1. Write down what you want to say

This can be whatever you want, as long as you make sure to focus your energy on your specific intentions and include the name of the person you’re hexing, if you know it. No, it doesn’t have to rhyme.

2. Pick a spot that’s quiet and free from distractions

As in, somewhere where your roommate won’t barge in. “It’s really more about feeling comfortable and like you can focus,” Vanderbeck says.

3. Carve the name of the person into your candle

Carve the name of the person you’re hexing — or, in the case of a healing group hex, you can be more general (i.e. “survivors of sexual assault”) — into the candle using something pointy. If you’re feeling advanced, you can create your own magical symbol or sigil.

“A lot of people think the candle is necessary, but I think that it just gives you something to focus on. The real power behind the spell is your intent and you really sending those vibes out there,” Vanderbeck says.

5. Wrap the string around a rolled-up photo of the person you’re hexing

That said, this isn’t necessary for a successful hex.

Vanderbeck likens the hex to a candlelight vigil. “During the Brock Tuner event, some people said they were going to focus on healing the culture that lead to his actions or healing him so that he’ll be rehabilitated,” Vanderbeck says. “[A hex] is something you can do that makes you feel like you’re actively participating in healing the situation.”