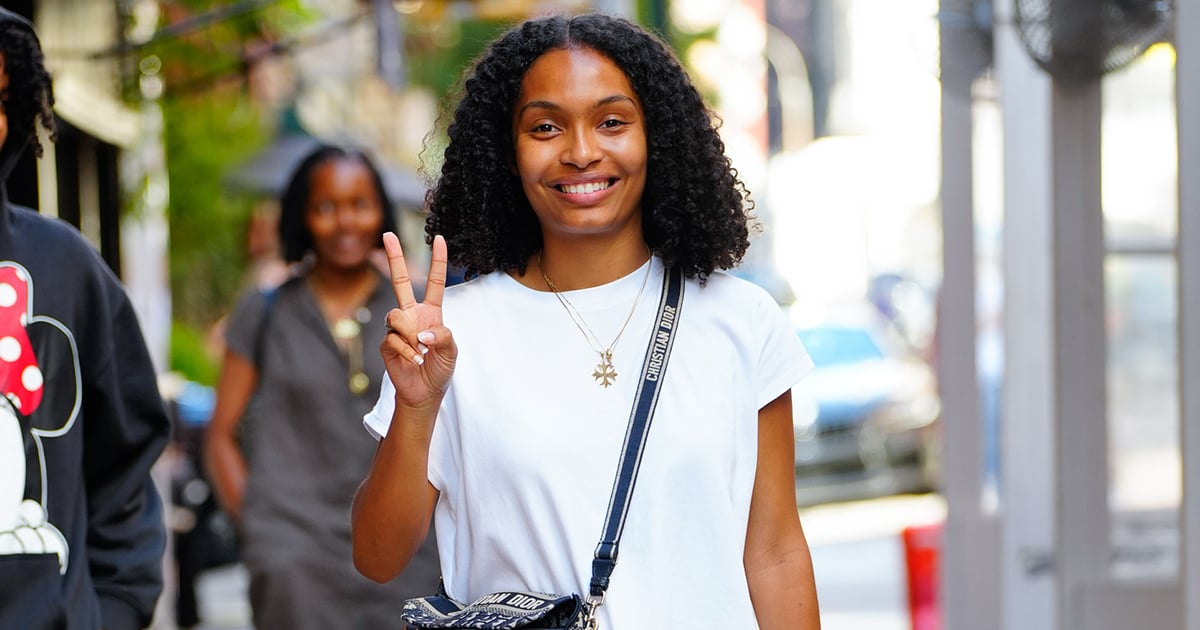 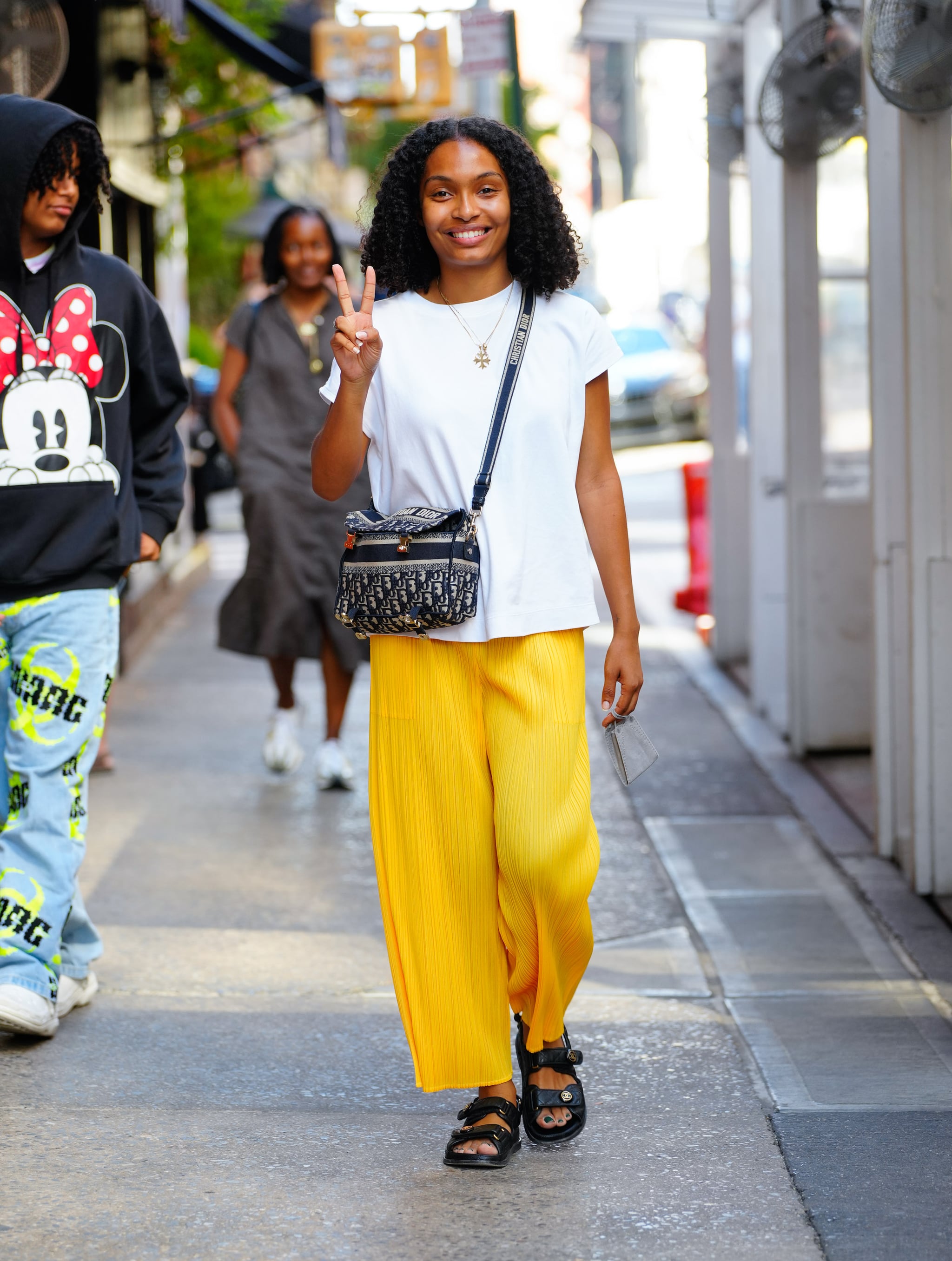 “Black-ish” star Yara Shahidi doesn’t get many days off, but when she does, she spends it . . . playing soccer with Khaby Lame, the reigning “King of TikTok”. On Oct. 13, Shahidi joined Lame for his very first American interview, talking to him about his comedic inspiration and identity before hitting the soccer field. “I wanted to make people laugh like ‘The Fresh Prince of Bel-Air,'” Lame explained. “From there, since I was little, I started making videos. The only ones who subscribed to me were my dad, my mom, and my dog.” Times have changed: since then, Lame’s comedy has earned him a whopping 150 million followers and counting.

Now that Lame has shot at internet superstardom, his life looks very different, but he’s still a kid at heart, happily learning new soccer skills with Shahidi and professional soccer trainer Silvestros Giardano. “I’m gonna get good,” Shahidi warned her new soccer team (or “calcio” as Lame called it in Italian). After warming up, the two went head to head in a one-on-one match, both scoring two goals, but Lame narrowly pulled out a win in a nail-biting finale . . . until Shahidi threw down a red card onto the field and jokingly ejected him from the game. “The new Lionel Messi is here!” Lame exclaimed, complimenting Shahidi’s prowess.

While they were together, the two also discussed how our different backgrounds can affect our journeys and even our sense of purpose.”What shaped me as a young person has been coming from a very particular family,” Shahidi shared. “I’m half Black, I’m half Iranian, my ‘Baba’ moved from Iran when he was younger, so his family immigrated at a young age, and I know that helped me feel grounded, feel resilient when facing obstacles, because I know what my family has faced.” Lame agreed, saying that after moving to Europe from Senegal, he was happy living in public housing, despite having very little on a material level. “Family and friends . . . yes, this is enough to be happy.” Plus a little bit of soccer.