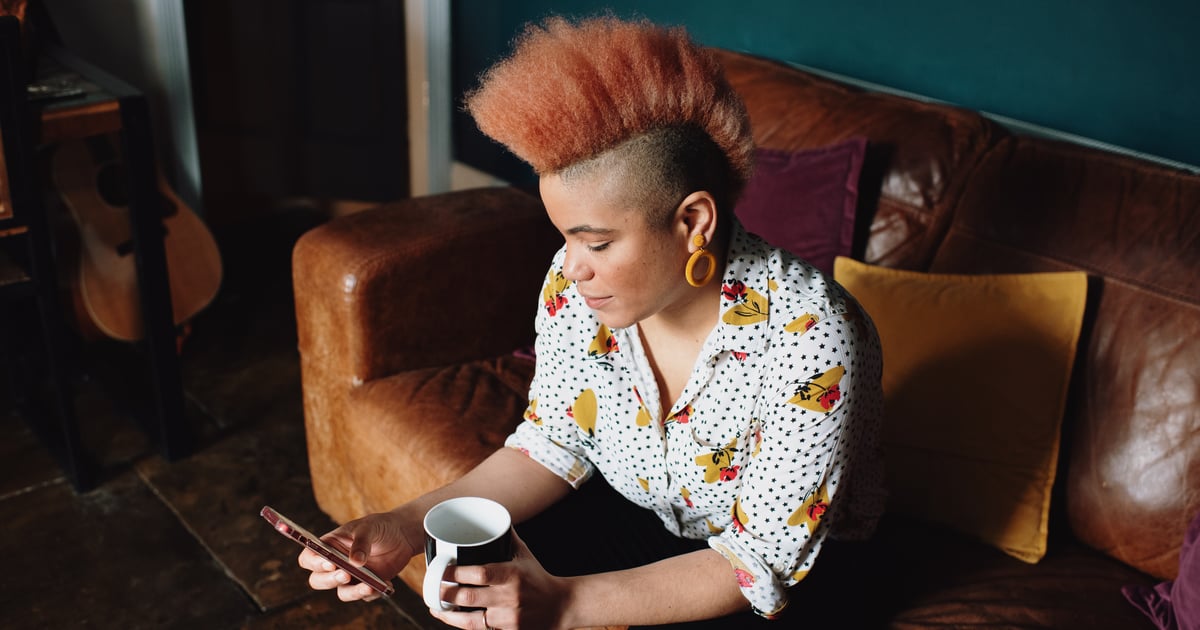 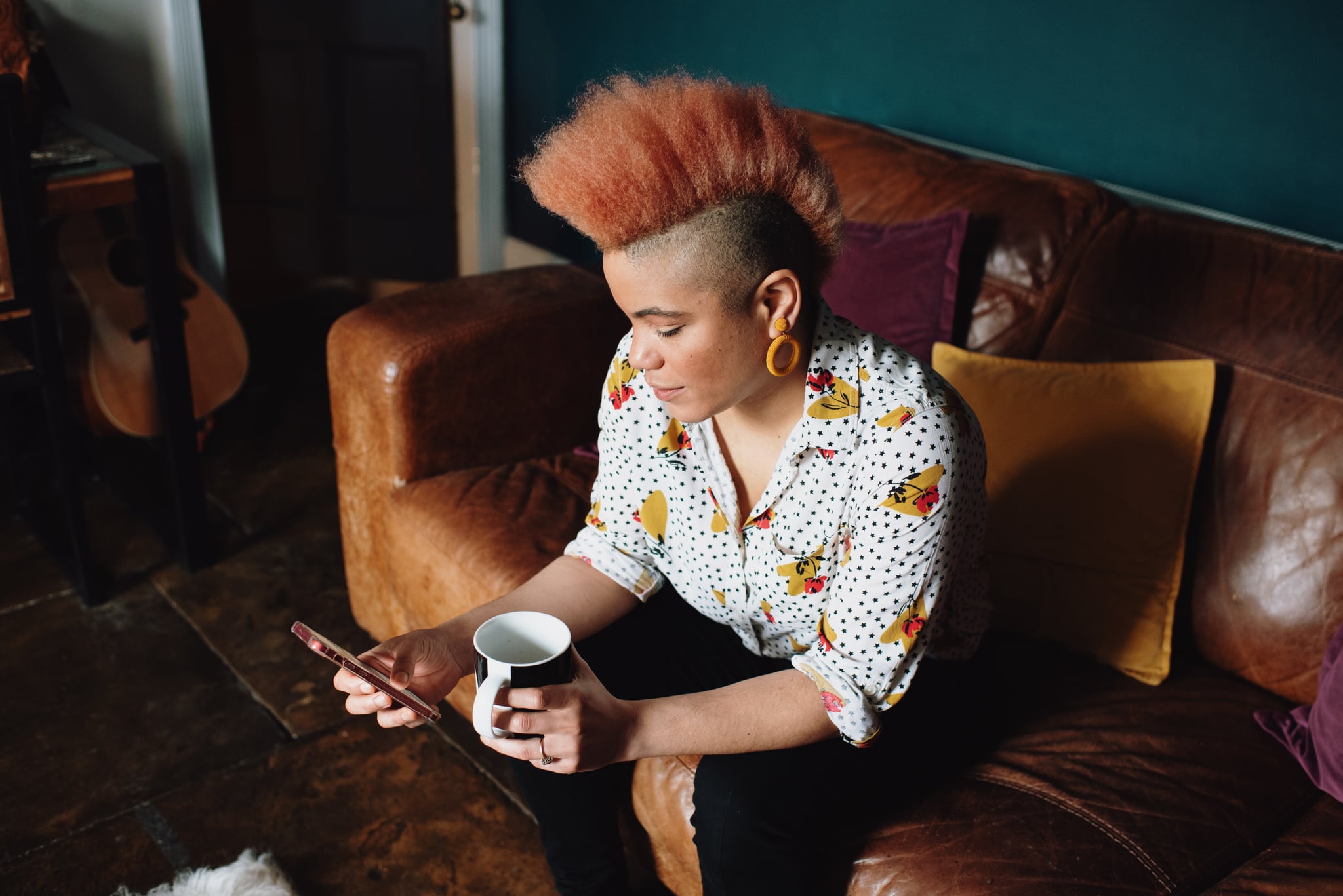 This summer, 988 will officially become America’s mental health crisis hotline number. It’s meant to serve as an immediate resource for people experiencing mental health emergencies like suicide ideation, addiction, panic attacks, and more. Considering the fact that more than 12 million people had serious thoughts of suicide and one in 20 adults experienced a serious mental illness in 2020, per the National Alliance on Mental Illness (NAMI), it’s clearly a much-needed outlet.

“A direct three-digit line to trained National Suicide Prevention Lifeline counselors will open the door for millions of Americans to seek the help they need, while sending the message to the country that healing, hope, and help are happening every day,” says Hannah Collins, spokesperson from Vibrant Emotional Health, the nonprofit administrator of the National Suicide Prevention Lifeline (Lifeline),

The new phone number is also intended to be an alternative to dialing 911 in a mental health emergency, in which law enforcement would be dispatched to your home. “We believe strongly that people who are in a mental health crisis deserve a mental health response, not a criminal justice response,” says Jennifer Snow, national director of government relations, policy, and advocacy at NAMI.

The hope with 988 is that those who are in a mental health crisis will be able to be receive fast and safe help. Here’s everything you need to know about using 988.

Who Are You Dialing When You Call 988?

When you dial 988 from anywhere in the country, as of July, you will routed to the National Suicide Prevention Lifeline. The current number for the lifeline 1-800-273-TALK will be redirected to 988 on July 16, 2022, making it easier to reach the services you need. On the other end of the phone, you will first hear a greeting message and then you’ll be directed to a crisis counselor at a local call center based on your area code, Collins explains. If for some reason the call center does not have capacity to take your call, you will be directed to the national backup center.

Each center is independently operated, but most centers employ a mix of staff and volunteers. “All centers train all of their call-takers, with an average of 90 hours of training,” Collins says. The Lifeline also provides several tools and resources to support the call-takers, including a safety assessment site, webinars, and a number of guidance documents and tip sheets. “We will continue to expand those trainings and resources once 988 becomes the active dialing code for the Lifeline,” Collins says.

Will Someone Be Dispatched to Your Home or Current Location?

Sometimes. “The goal is that people who call 988 get the help that they need, and in most cases, that means being deescalated over the phone,” Snow explains. Crisis couselors will also connect callers with follow-up services and resources. A 2019 analysis of the crisis system in Tucson, Arizona from Arizona Complete Health showed that 80 percent of crisis line calls were resolved without dispatching mobile crises team, law enforcement, or emergency medical services. But if you need in-person help, the type of dispatch you receive will depend on whether or not there is a mobile crisis unit available in your area. Those working on mobile crisis teams are behavioral health professionals (i.e. social workers, peer specialists and family peer advocates). If a mobile crisis center is unavailable in your area, it may fall on 988 to send police response. Eventually, the goal is to be nationally equipped to dispatch specially trained responders to your crisis location.

Fortunately, there has been congressional legislation to give states the money to expand these mobile crisis teams, Snow adds. The new program is still working out its anticipated kinks, including dispatching needs and staffing abilities to handle the anticipated influx of calls. “Is it going to be perfect nationwide, come July? Absolutely not,” Snow says. “But I’d like to say that it’s getting better every day and more communities are expanding the ability to have that mobile crisis so that people can get the response they deserve.”

Does It Cost You Anything to Call 988?

No. “It will never cost anybody to call the lifeline,” Snow says. But in terms of how the resource is funded, it’s a combination of federal, state, and local funds. On the federal level, there is legislation that allows states to tack on a user fee for 988 to phone bills, similar to the one you automatically pay for 911. But you will never be charged for calling the lifeline itself.

Exercise for Women with PCOS (Balance Your Hormones)
Yoga for Beginners: Twists & Breathing Exercises | Day 5 EMBARK with Breathe and Flow
Natalie Portman on the Power of Women and Feeling Like a Superhero
yoga tips#shorts
25 of the Best Gifts For Peloton-Lovers