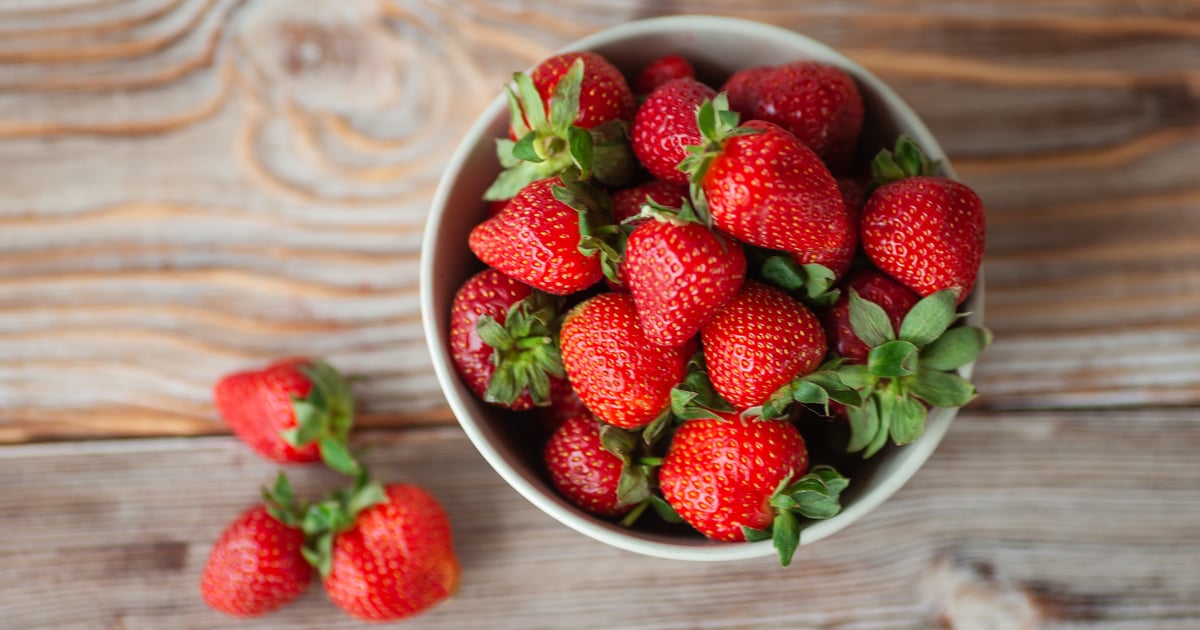 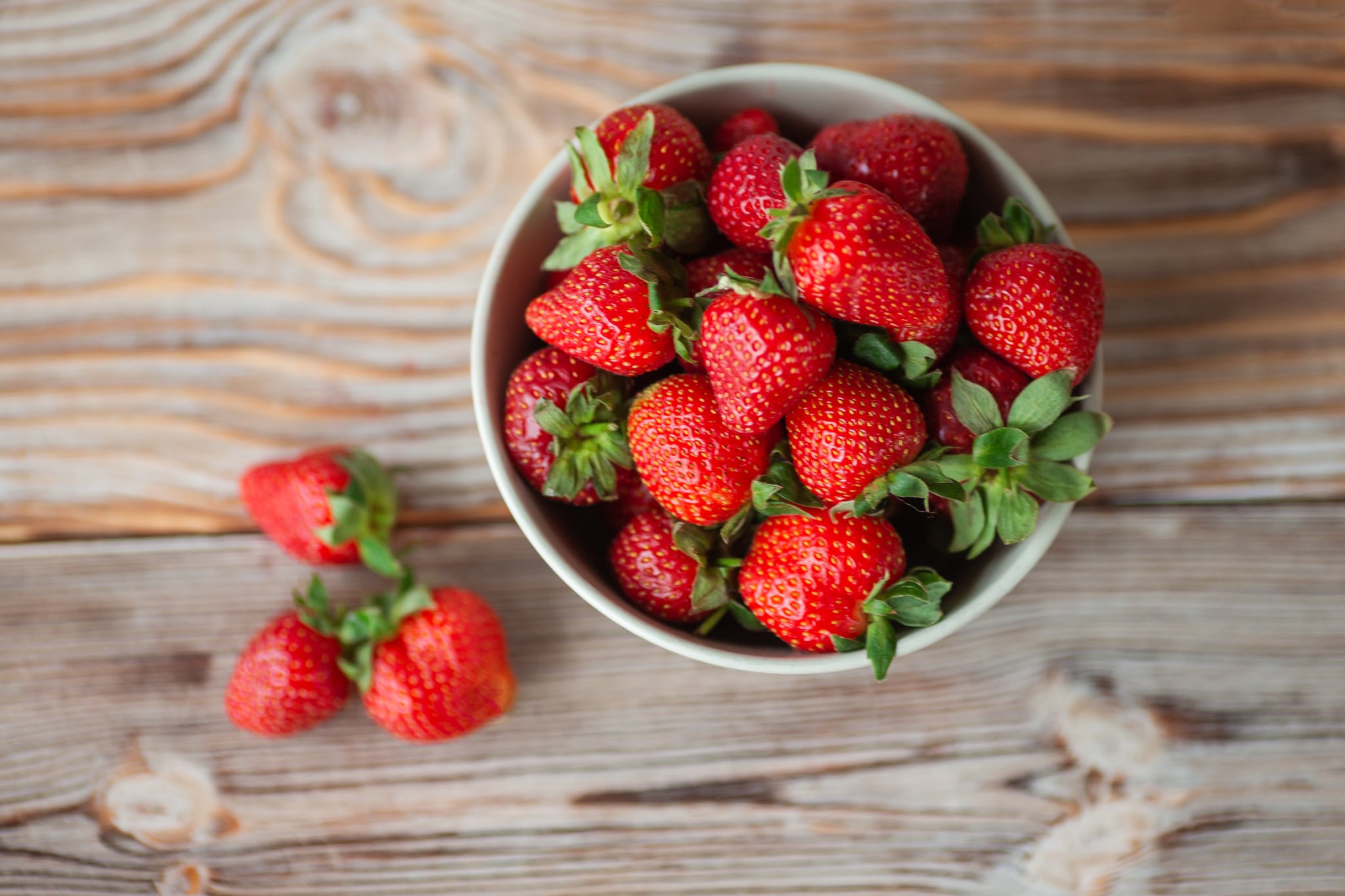 Plenty of people would probably love to buy organic produce, which is grown without exposure to pesticides. But that’s not always possible — organic produce is often much more expensive than conventionally grown fruits and vegetables, and it’s not always as accessible. That’s why we’re interested in the Environmental Working Group’s annual “Dirty Dozen” list. It names the 12 types of produce that are most important to buy organic and has a “Clean Fifteen” list of the fruits and vegetables that are fine to buy conventional.

Pesticides are used to kill the pests, weeds, and plant diseases that destroy crops. When ingested, they can affect your health. “Many pesticides are also linked to serious human health issues, including hormone disruption, brain and nervous system toxicity, and cancer,” an EWG press release said. “Recent research from Harvard University shows that consuming fruits and vegetables with high levels of pesticide residues may offset the protections eating such foods normally provides against cardiovascular disease and mortality.”

But when it comes to pesticides, not all fruits and vegetables are created equal. Some are more contaminated than others, which is where the EWG’s Dirty Dozen list (based on testing conducted by the US Department of Agriculture) comes in. Experts scrub and peel produce just like you would at home, then test it for pesticides. Pesticide residue was picked up on 70 percent of the nonorganic produce tested, the EWG press release said. While almost all were within the legal allowed limit, according to the EWG, it’s still best to avoid pesticides when possible.

The Dirty Dozen list — printed below, alongside the Clean Fifteen — names the produce with the highest pesticide levels, which, as a result, are most important to buy organic. When organic options aren’t available, the EWG suggests buying from the Clean Fifteen list, 70 percent of which had no detectible pesticide levels at all, even when conventionally grown. (Hooray for avocados being number one on the list!) “Everyone should eat plenty of fresh fruits and vegetables, no matter how they’re grown,” EWG Toxicologist Alexis Temkin, Ph.D, said in the press release. “But shoppers have the right to know what potentially toxic substances are found on these foods, so they can make the best choices for their families, given budgetary and other concerns.”