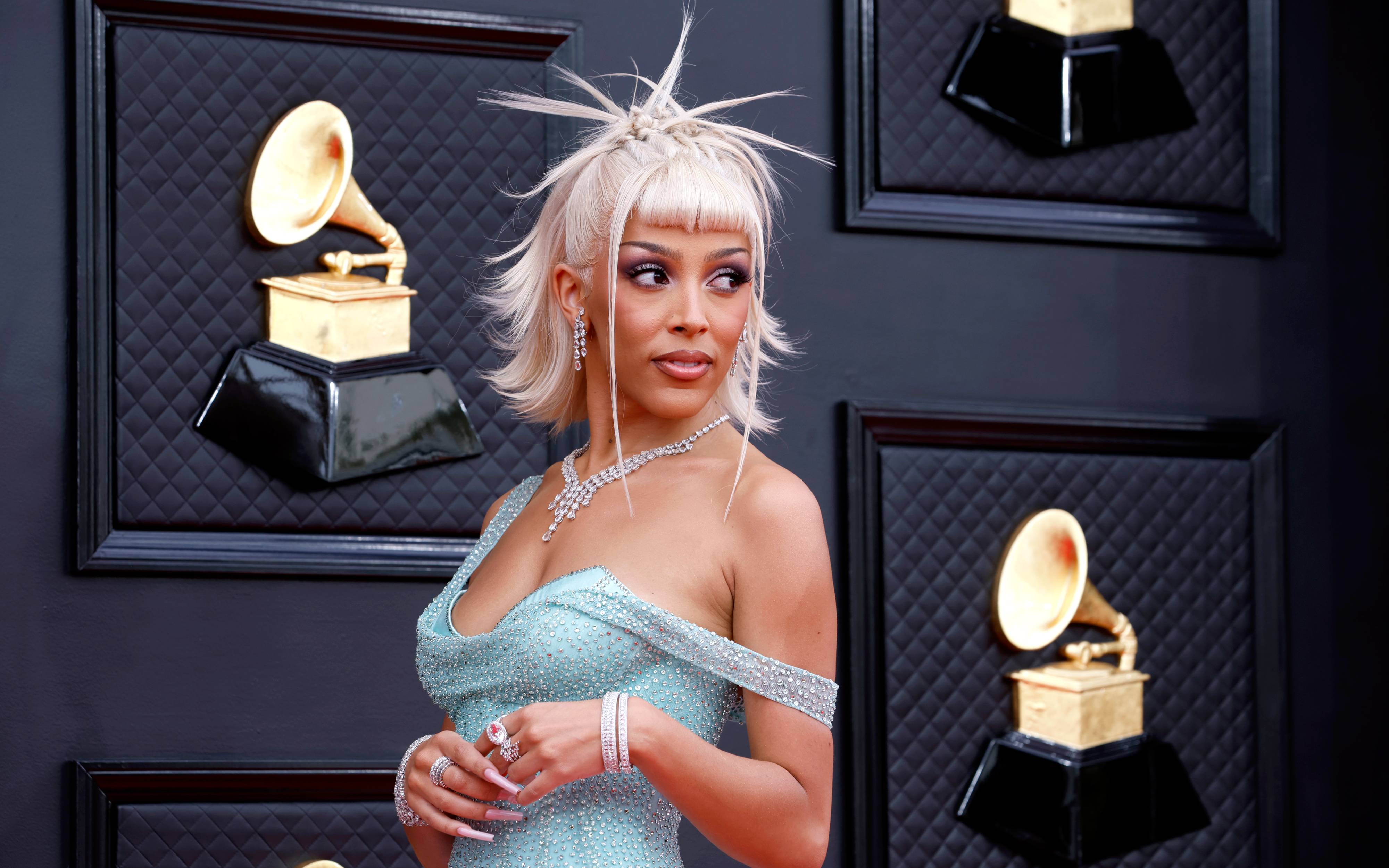 Starting the week off on a high note.

In the words of Grammy nominee Taylor Swift, ’tis the damn season…red carpet season, that is! With some of the past year’s most popular musicians, albums and songs in the running for gold-plated gramophones, we’re expecting some show-stopping looks on the 2022 Grammys red carpet.

Originally scheduled for January, the 64th annual Grammy Awards was pushed to April due to Omicron. For the first time, the ceremony was also moved from Los Angeles to Las Vegas.

Click through the gallery below to see all the looks from the 2022 Grammys red carpet.

This article is being updated live.