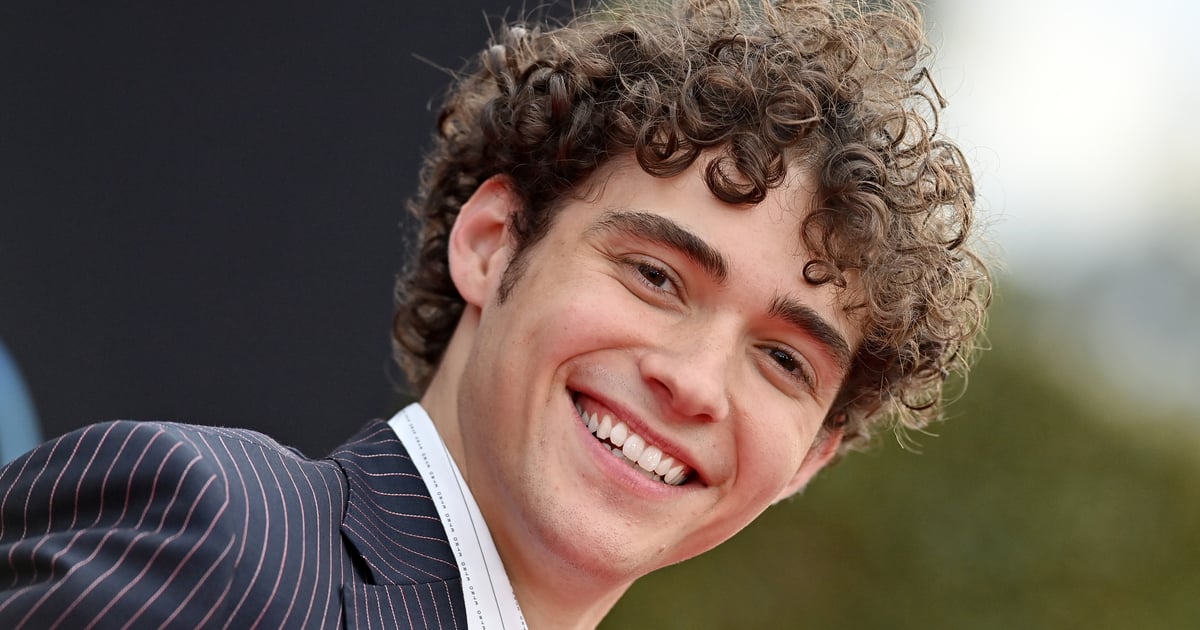 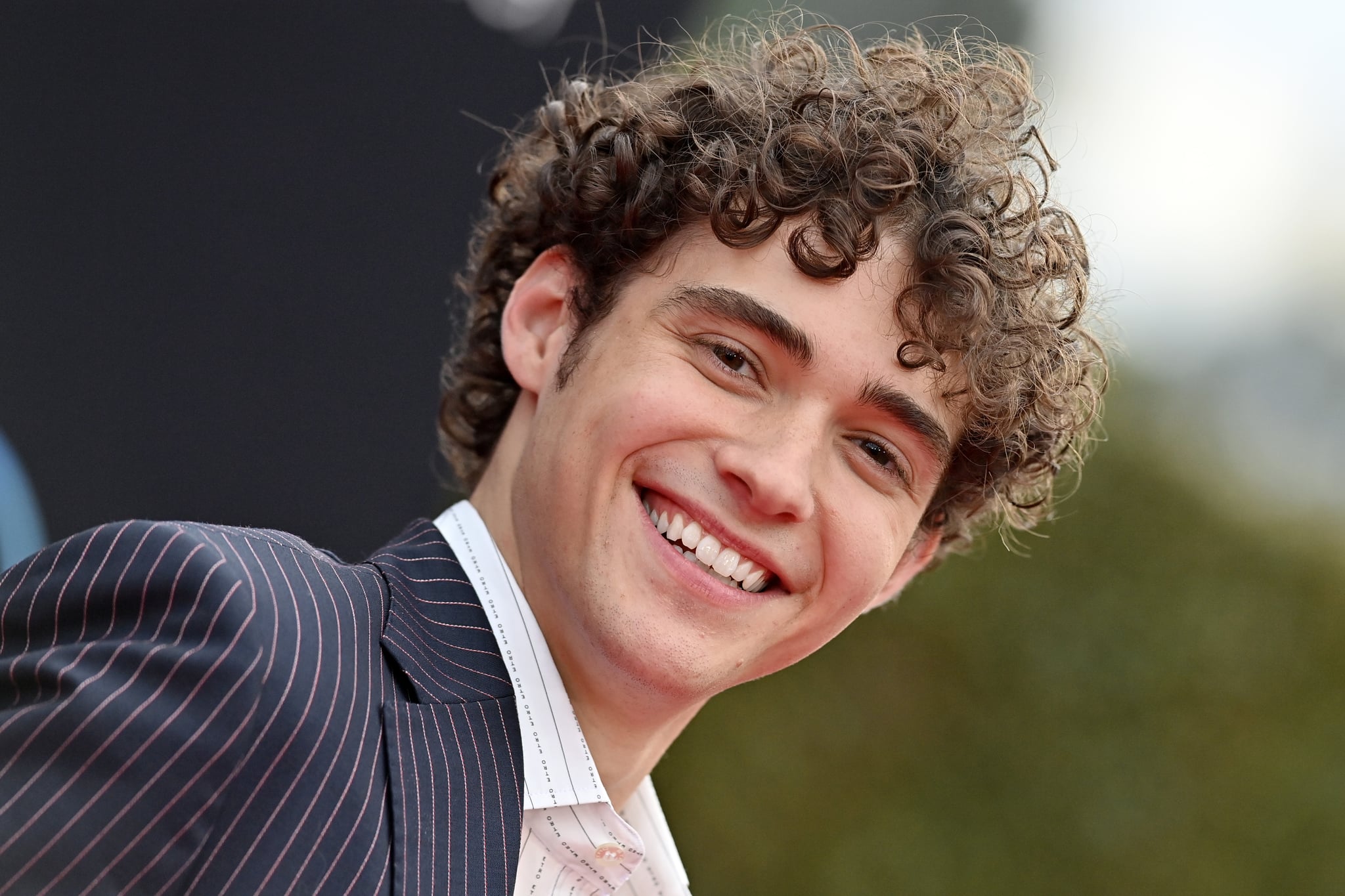 Joshua Bassett is offering more insight into his hospitalization last year. The singer and actor recently spoke to People about being hospitalized with heart failure and septic shock following the heightened stress and public attention surrounding his split from costar Olivia Rodrigo, which is believed to have inspired her breakout hit “Drivers License.”

Bassett experienced increased anxiety resulting from the public scrutiny and social media bullying he received after Rodrigo’s single went viral in early 2021. He describes sleeping up to 20 hours a day and barely being able to stand up. “I felt my heart literally failing,” Bassett says. “I was like, ‘This isn’t just anxiety. This is bad.'” After a week of gradually feeling worse, Bassett was hospitalized, where he was diagnosed with septic shock, People reports.

The day Bassett was hospitalized, Jan. 14, 2021, was incidentally the release day for his single “Lie Lie Lie.” Bassett shared a photo of himself in the hospital at the time and wrote, “welp… not the first place i assumed i’d be on my Lie Lie Lie release day.” Bassett later learned how dire his situation was. “The doctors were like, ‘If you hadn’t checked in within 12 hours, you would have died in your apartment,'” he tells People. “It’s wild that I was this close to taking another nap.”

Bassett was released from the hospital after nine days, and though he was on the mend physically, his mental health suffered. “I was even more depressed and stressed,” he says. “I had a panic attack every single day.” Bassett has since found solace in therapy, yoga, and meditation. He says, “In this last year a lot of my biggest fears came true, but in that, I found that I’ll always be OK, if not better off.”

POPSUGAR has reached out to Bassett for additional comment.