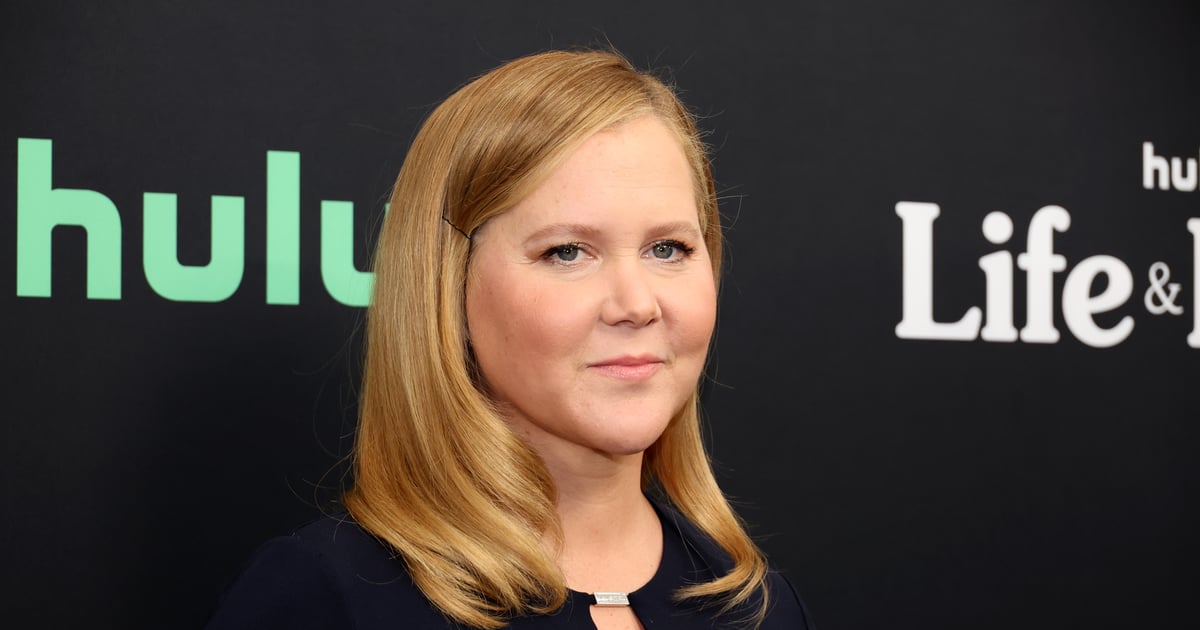 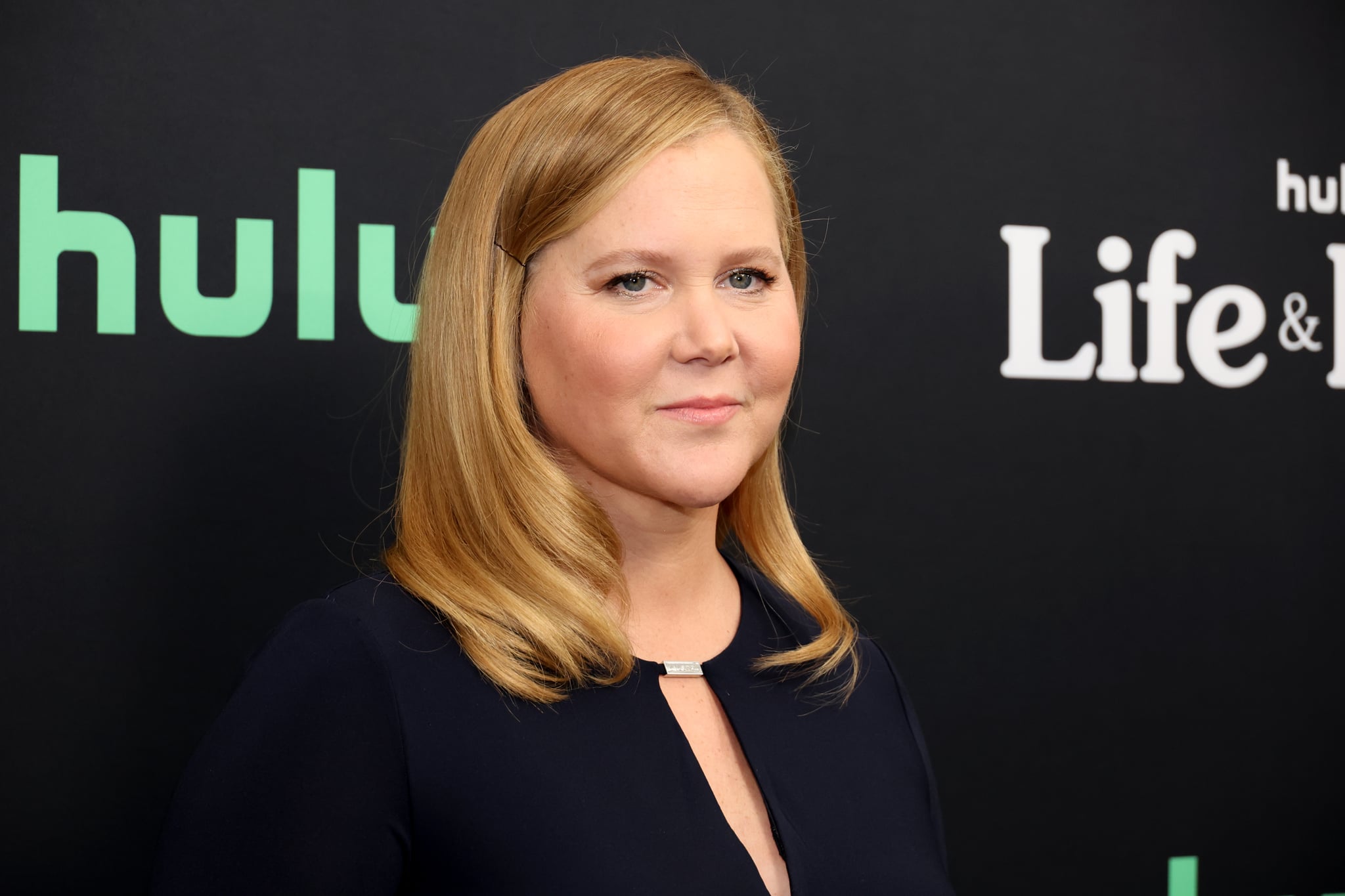 Amy Schumer has never been one to shy away from tough conversations, especially around her health and body. The comedian has previously spoken up about liposuction surgery, her IVF journey, choosing not to breastfeed, and more. But her most recent confession, she says, has been “a big secret” since she was a child.

For the first time, Schumer shared in an interview with The Hollywood Reporter that she has dealt with trichotillomania, also called hair-pulling disorder, per the Mayo Clinic. “I think everybody has a big secret and that’s mine,” Schumer said. “And I’m proud that my big secret only hurts me, but it’s been what I’ve carried so much shame about for so long.”

Schumer’s confession comes on the heels of her new semi-autobiographical show, ‘Life & Beth’, where she includes her experience with trichotillomania, per People. In the show, just like in Schumer’s real life, she began experiencing trichotillomania after her father’s multiple sclerosis diagnosis and bankruptcy declaration. At the same time, Schumer’s parents had also split and her mother was dating her best friend’s dad, per People.

Trichotillomania is classified a type of mental disorder and while the cause it unclear, experts believe it is the result of several factors, including family history, age, and other disorders, as well as and environmental factors such as stress. It “involves recurrent, irresistible urges to pull out hair from your scalp, eyebrows or other areas of your body, despite trying to stop,” according to the Mayo Clinic. This type of hair pulling can leave patchy bald spots and people who suffer from it often try to disguise the after effects.

In the Hollywood Reporter interview Schumer admits that she has dealt with trichotillomania since grade school and that she once wore a wig to cover up the resulting hair loss. Her experience with the disorder has evolved over time; she’s no longer wearing a wig. But Schumer stresses its presence in her life today. “It’s not that I used to have this problem and now I don’t,” she said. “It’s still something that I struggle with.” As a mother, Schumer says she’s worried that her son Gene will have it too. “Every time he touches his head I’m having a heart attack,” she said.

But in sharing her experience with others in ‘Life & Beth’ Schumer hopes to finally find some relief around the disorder. “I really don’t want to have a big secret anymore,” she said. “And I thought putting it in there would be good for me to alleviate some of my shame and maybe, hopefully, help others alleviate some of theirs, too.”

Valentine’s Day Makeup Looks for All Your Love Day Plans
🔴 Relaxing Music 24/7, Stress Relief Music, Sleep Music, Meditation Music, Study, Waves Sounds
easy workout for women at home | how to get fat free body | #workout #yoga #exercise #youtubeshorts
A Dangerous Fungal Infection Is Spreading Across the US. How Concerned Should We Be?
This Super Bowl, I’m Rooting For Everybody Black