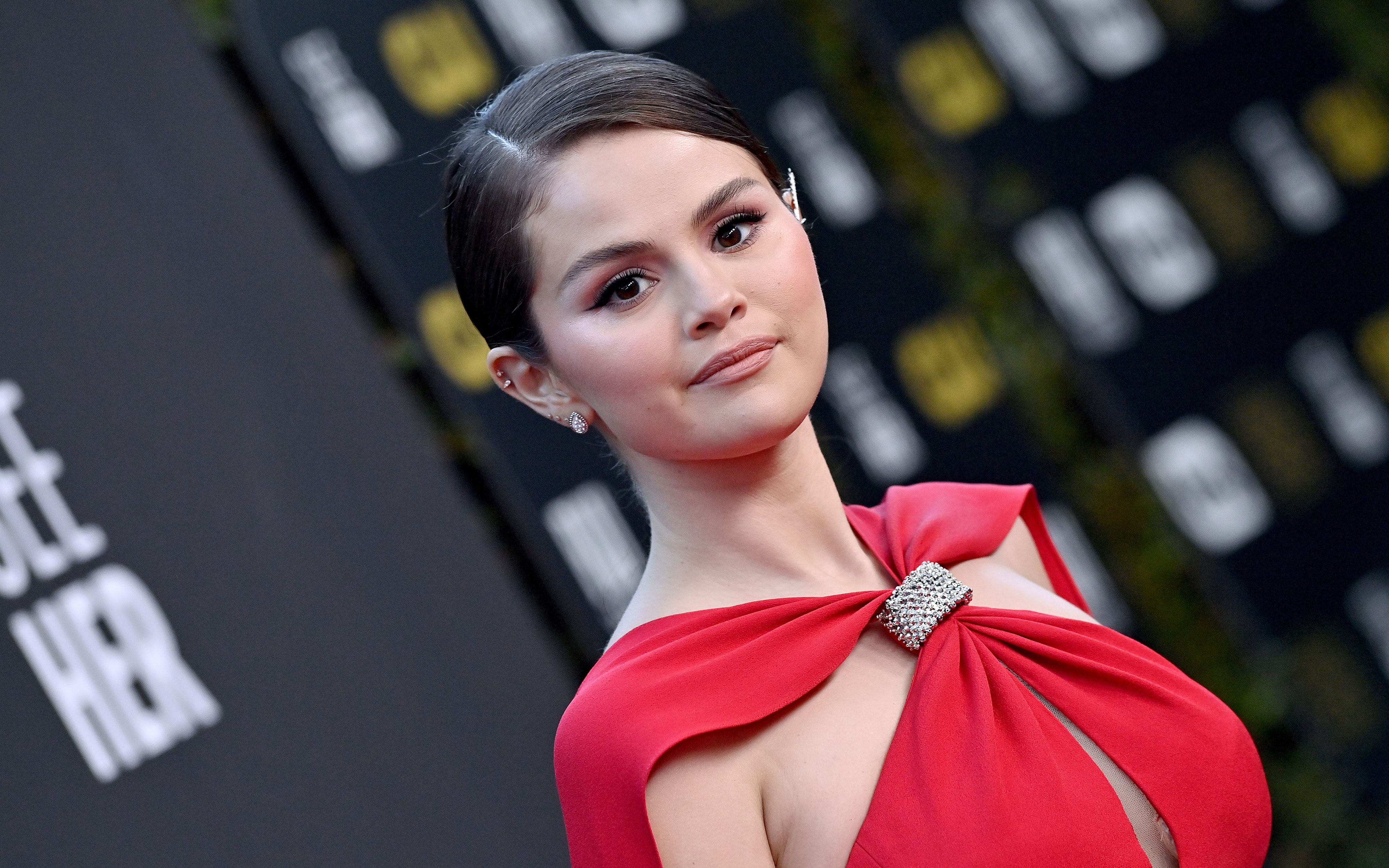 At the 2022 Critics Choice awards, the best dressed celebs were the ones who chose custom creations over viral runway moments.

If Sunday’s Critics Choice Awards 2022 red carpet was any indication of what we can expect from the Oscars at the end of the month, then we are in for an interesting fashion experience. Perhaps it’s due to the high voltage looks we’ve seen on recent red carpets, or maybe it’s because we just came out of four fashion weeks, but the celebrity looks at the CCA’s fell a little… flat.

Now the lows. Lady Gaga’s Gucci gown was all over the place. Margaret Qualley’s Chanel ensemble looked dated. Even HoYeon Jung, who has been killing every carpet, had her Louis Vuitton look wearing her, and not the other way around.

So how does this happen? All of these celebrity and designer pairings should’ve been a match made in fashion heaven but instead left us feeling a bit meh. The blame lies (in part) in the runways.

If we’ve said it once, we’ve said it a thousand times, fashion’s most coveted currency right now is viral moments. It’s why we saw walking lampshades at Moschino. It’s why yeti-couture is trending for fall. And it’s why Balenciaga collaborated with The Simpsons this spring. It sounds obvious, but it’s important to remember that while fashion reflects the times, runway presentations are about storytelling. Designers have a vision, and this is the medium in which they communicate. And sometimes, that communication can be extreme to attract social media buzz.

Viktor & Rolf’s Spring 2022 couture collection is a great example of this. Long story short, the clothing was crazy. Sky-high collars engulfed models’ necks and created a warped, almost nonhuman-like silhouette. However, there was a method behind this madness. As a response to the pandemic and masks having us all “hiding in plain sight,” the designer duo equated our new reality with that of vampires, hence the Dracula-inspired looks. The message behind the clothing was clear. But was it wearable? Of course not!

Red carpet fashion is the exact opposite — it’s all about wearability and personality. Unlike models who are cogs in the catwalk, celebrities need to be distinguishable amongst their peers. Their gowns need to present an idealized version of themselves, in terms of both persona and appearance.

The key to navigating runway fashion on the red carpet is striking the right balance. If a celebrity wears something too loud, the look can overwhelm them and seem out of place in the context of an award ceremony. If they wear something too quiet, they’ll fade into the background.

That’s why stars like Zendaya and Rihanna are the unofficial queens of the red carpet — they take gowns that are fresh off the catwalk and make it their own through masterful styling and accessorizing.

So here’s to hoping that these celebs are saving their best looks for last because with everything that’s going on in the world, we could all use a little fashionable escapism. Our prediction is we’ll continue to see a rise in neutral colour palettes (think black, whites and metallics) and minimalist silhouettes. But as the Oscars are Hollywood’s biggest night, anything could happen. Until then, here are a few looks from the Critics Choice Awards 2022 red carpet.