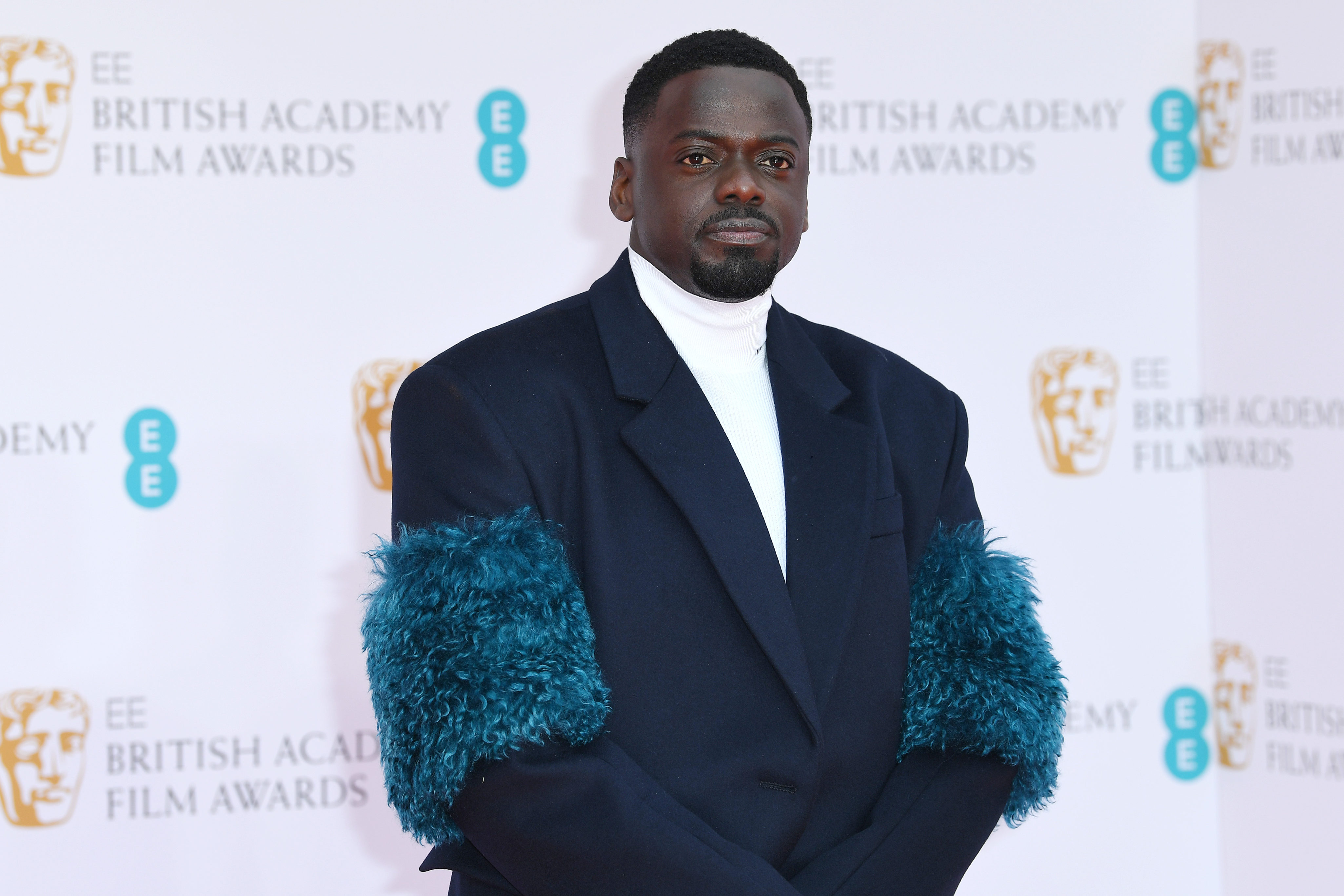 The actor’s daring Prada ensemble made him one of the best dressed on the BAFTAs red carpet.

It was a busy weekend to be a celebrity. This year, the British Academy Film Awards (BAFTAs) were held on March 13, the same day as the Critics’ Choice Awards. Needless to say, the in-person events produced plenty of notable red carpet fashion, with British actor Daniel Kaluuya among the best dressed at the BAFTAs.

On the red carpet, Kaluuya stepped out in a mohair-trimmed Prada coat, proving his love of daring menswear. The piece was plucked straight from Prada’s viral Fall/Winter 2022 collection, in which the label tapped silver screen legends like Jeff Goldblum and Kyle MacLachlan to walk the runway in elevated workwear.

“Actors are interpreters of reality, employed to echo truth through their portrayals,” the luxury house had stated of the runway show. Kaluuya (who has starred in critically acclaimed films like 2017’s Get Out, 2018’s Black Panther and 2021’s Judas and the Black Messiah) perhaps best personifies this message. And so it’s only fitting that he would be the one to bring the collection to life.

With its draped silhouette and varied hues, the Oscar winner’s Prada look goes against the grain of traditional red carpet menswear. The long navy overcoat is accentuated with a bright blue fur trim and armbands, making for a head-turning ensemble. Suffice to say, after stunning at the BAFTAs, we’ll be awaiting another showstopping look at this year’s Academy Awards, where Daniel Kaluuya is confirmed as one of the presenters.

Other notable looks at the 2022 BAFTAs included Emma Watson, who channeled balletcore in an Oscar de la Renta gown with a velvet halterneck and tulle skirt.

Lady Gaga brought her signature charm, embodying old Hollywood glamour in pin-up curls, a form-fitting Ralph Lauren dress and a feathery handbag. Of course, the gown included a lengthy train — a staple of Gaga’s style (see her 2021 U.S. presidential inaugural outfit or *any* of her House of Gucci press tour frocks).

Click through the gallery below to see all of our favourite looks from the BAFTAs 2022, from Daniel Kaluuya to Emma Watson, Lady Gaga and more.