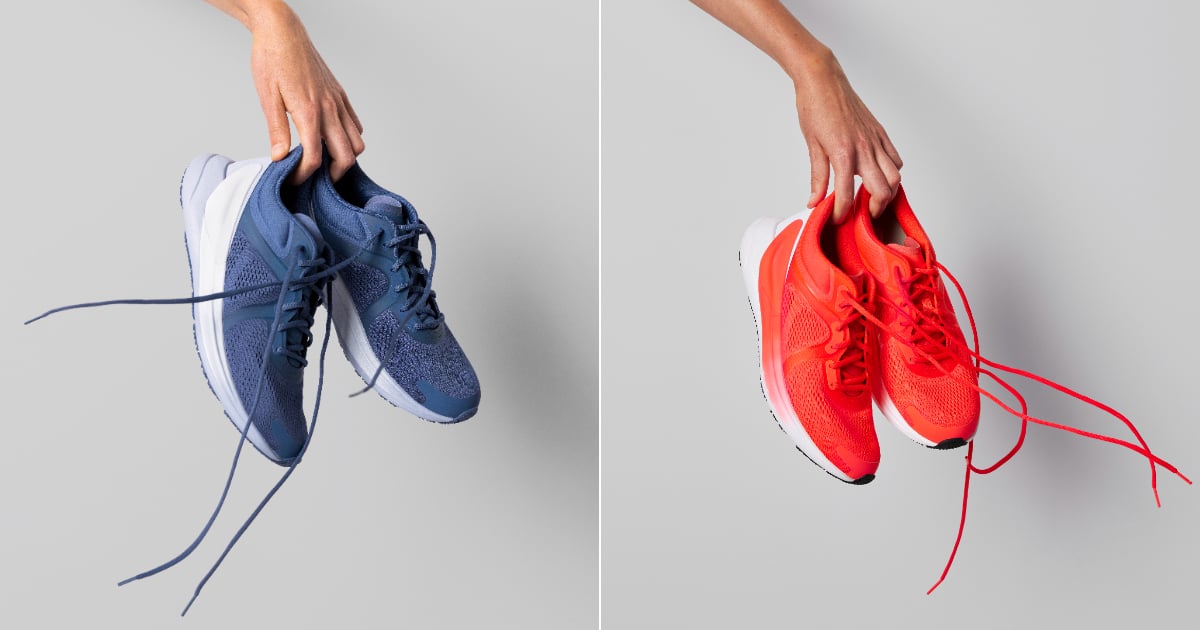 Lululemon, known for its athleticwear and athleisure (leggings, anyone?), has announced the official launch of a debut footwear collection specifically for women. First up is the Blissfeel running shoe coming to select stores across North America, Mainland China, and the UK on March 22. Blissfeel, featuring 10 colors, will also be available online, according to a news release.

Blissfeel’s design was based on data from over one million foot scans and three rounds of wear testing, according to the company. “We intentionally started with women first because we saw an opportunity to solve for the fact that, more often than not, performance shoes are designed for men and then adapted for women,” Sun Choe, Lululemon’s chief product officer, said in a statement. “That didn’t sit well with us. Innovating for women is in Lululemon’s DNA — now we’re bringing that same expertise to footwear, and women were part of this journey every step of the way.”

The footwear line will include three other styles dropping later this year: cross-training shoe Chargefeel for short runs and gym sessions (summer); Restfeel, advertised as a post-workout slide (summer); and Strongfeel, a training shoe for “multi-directional movement” (fall). Lululemon plans to follow this up with a men’s collection in 2023.

Ahead, check out a preview of Blissfeel, coming this month, along with the two other running shoes and the post-workout slides. Would you give these a buy?