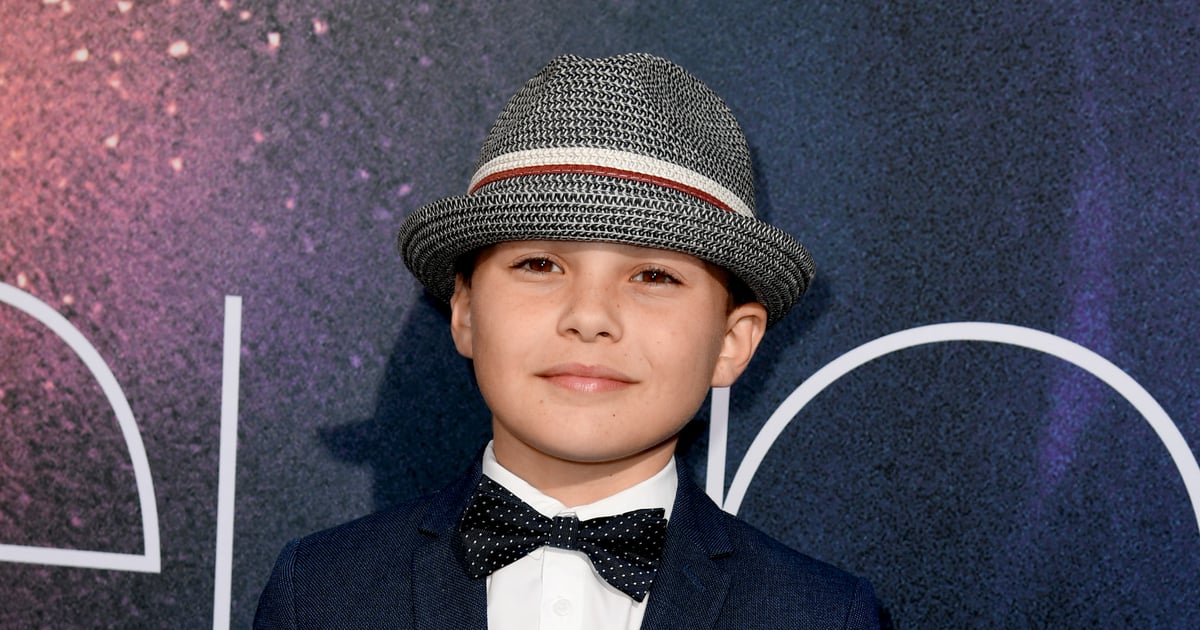 Javon “Wanna” Walton became a scene-stealer in season two of “Euphoria,” and he took a starring role in a finale that felt (spoiler alert) both shocking and inevitable at the same time. Walton as Ashtray is one half of a true ride-or-die duo along with older brother Fezco (Angus Cloud), and Walton brings an intensity and depth of feeling to every scene. But believe it or not, Walton’s talent goes even beyond what he’s been doing on screen. The 15-year-old is nicknamed “Wanna” because he wants to do everything, and that includes being a boxer and maybe even making it to the Olympics.

Walton has trained as a boxer for 11 years, and judging by the videos and workouts he posts on Instagram, he’s as fearless in real life as he is on TV, not to mention dedicated to his craft. In a clip on Whistle Sports’ Twitter account, an 11-year-old Walton described his daily routine of homework, trampoline, and tumbling training, then boxing or gymnastics at night. His dad, DJ, also his boxing coach, said, “It’s a joy working with somebody that wants to give you maximum effort.” That was four years ago, and Walton doesn’t seem to have slowed down. In a more recent Instagram clip, the athlete-actor described how he wants to box at the Olympics, turn pro, and become a world champion. (Acting-wise, he said he wants to play either a superhero or a supervillain. We could see it.)

The videos he shares on Instagram feature punching-bag workouts, sparring, weightlifting, competitions, and even the occasional set of burpees in the snow, a mix of challenging and functional workouts for a growing athlete. We also have to wonder if he’s ever talked shop with castmate Sydney Sweeney, who — fun fact! — has trained in mixed martial arts for 10 years. It’s a cast you wouldn’t want to mess with, let’s just say that. Keep reading to watch Walton crush his boxing workouts, and here are a few to try for yourself if you’re feeling inspired.

Yoga To Feel Your Best | Yoga With Adriene
A TikToker Is Showing the Emotional Reality of Wedding-Dress Shopping With Body Dysmorphia
How to Manifest What You Want: A Guide for Skeptical Beginners
My fav Healthy Lunch recipe | Somya Luhadia | #shorts #youtubeshorts #ytshorts
Louis Vuitton’s New Watch Is Out of This World + More Fashion News