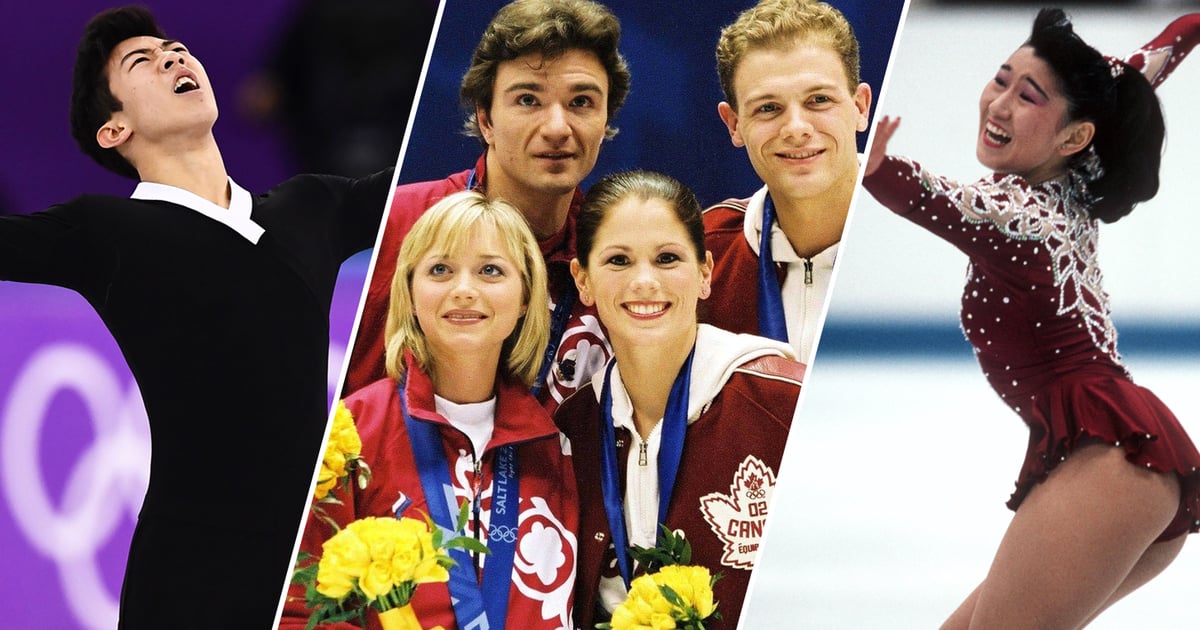 Competing at the Olympics is the pinnacle of any athlete’s career. For figure skaters, the Winter Games mark the culmination of years of intense dedication and training, and there’s nothing quite like seeing an athlete capture their “Olympic moment,” when everything comes together at exactly the right time. With that level of pressure, though, there’s also a good deal of heartbreak, and at times, even moments that are so difficult to watch, they stay with us for years.

Since making its Olympic debut, figure skating has seen a number of particularly memorable moments, from unforgettable victories to redemption arcs to scandals that forever changed the sport. The 2022 Winter Olympics in Beijing will undoubtedly go down in history not only for its breathtaking performances, but also for the unusual events that cast a pall over the competition. As these Games come to a close, let’s look back at some of the most significant moments in Olympic figure skating history — for better and for worse.