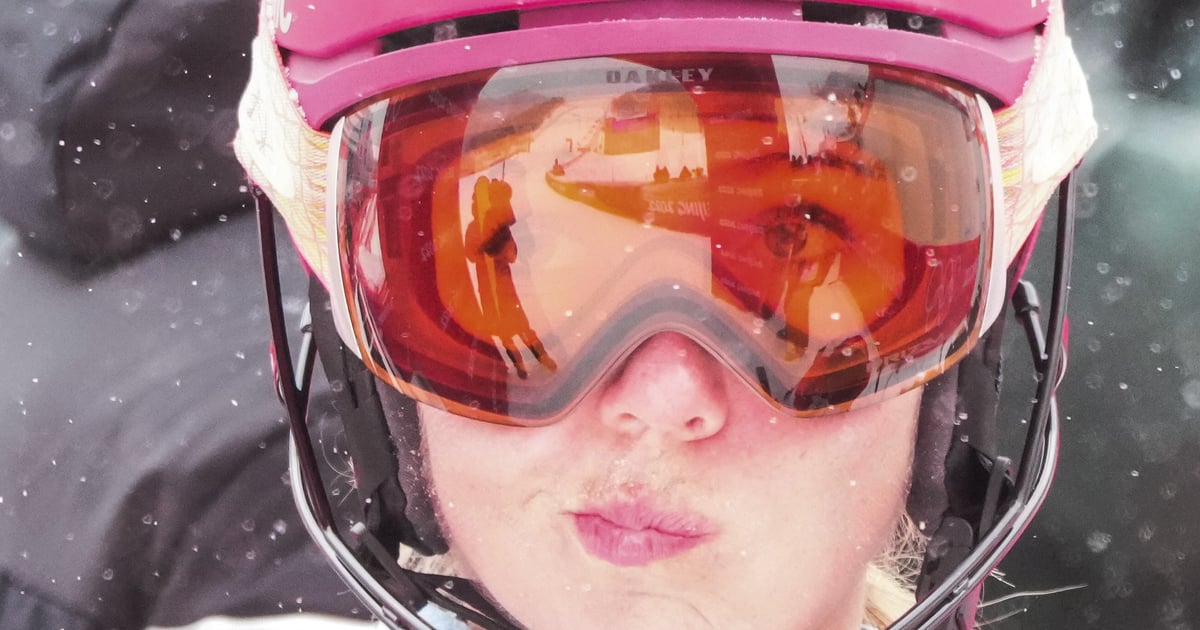 US skier Mikaela Shiffrin posted this powerful and uplifting video to her Instagram account for people dealing with hateful comments. Although people have shown overwhelming kindness in response to what the 26-year-old called “failures” and Shiffrin is aware of all the positives amid her defeat at the 2022 Winter Olympics, she wanted to share this message. Her caption read, “My message for the peeps who receive the hate . . . all love for you here, you’re beautiful.”

Shiffrin said in the video, referring to last night’s previous Instagram post, that it was intended for those people who are getting hate. Looking straight into the camera, Shiffrin said candidly, “I truly believe that if you try to address the haters by hating on the haters, it really only continues to spread hate, and it doesn’t fix the problem.”

She mentioned that the haters have decided that they want to hate you, so there’s nothing you can really do to stop them. “You really might as well not waste your energy on that,” Shiffrin said. But she wanted to send some words of support to those on the receiving end of those hateful comments and messages that she said, “make you feel about this small, and that make you feel like your entire self-worth is summed up in an awful sentence, sent by an awful person, who thinks awful things about you.”

Shiffrin doesn’t want those types of hateful comments to stop you. Her advice is “to get up, and to keep going, get out of bed the next day, even though you’re getting these messages that make you feel AWFUl.”

To the people getting these messages, Shiffrin said, “I think a lot of you have that fire in you. So you just go for it!” She said not to waste your time sending messages to your haters because they don’t deserve your energy being wasted on them. She said with a smile, “You just spread the message to the next person who’s getting hate, keep on going, keep on getting up, and do your thing. And that’s beautiful.”