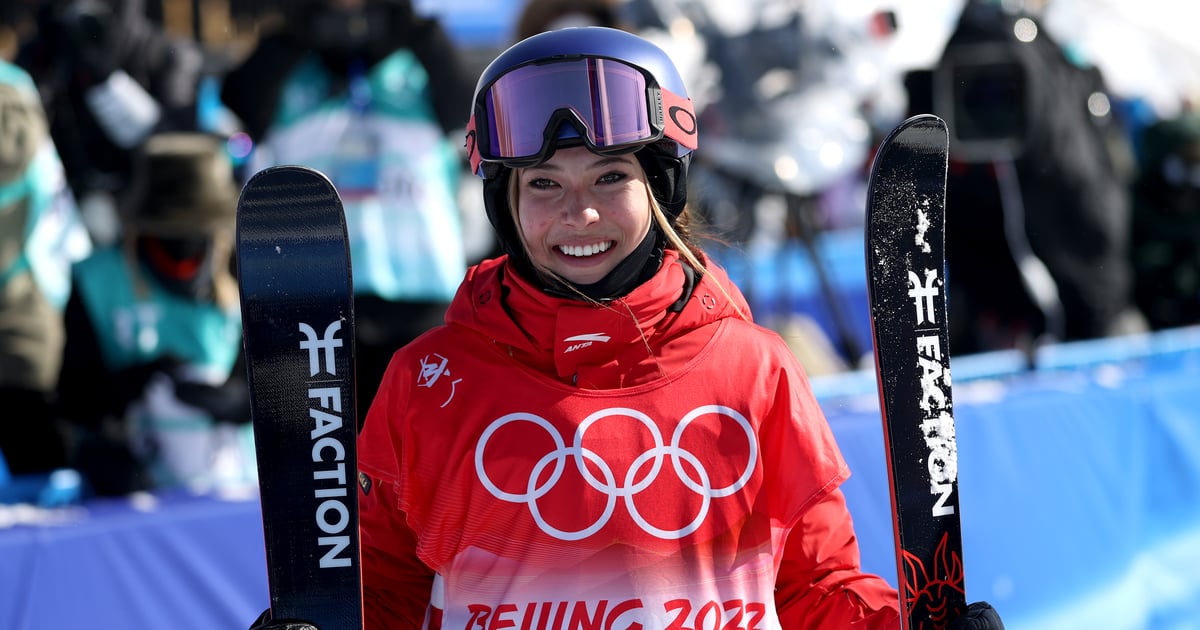 She said she had more tricks – well here are MORE TRICKS 💥

Eileen Gu has officially won her third Olympic medal, claiming gold in women’s freeski halfpipe at the 2022 Beijing Olympics. The 18-year-old, who grew up in California but represents China, has already won gold in big air and silver in slopestyle. Making history, Gu is the first freestyle skier of any gender to win three medals at a single Winter Olympics.

In an event that was first introduced at the 2014 Olympics, Gu scored a 93.25 in her first freeski halfpipe run, 95.25 in her second, and didn’t even need to take her third and final run, as it was clear that she was the winner. Only your best run counts, so her second run is what clinched her gold.

When Gu realized she had won gold, she fell to her knees in pure joy before having fun doing a celebratory third run, just to ski down to accept her third medal. Embracing fellow skiers Canadian Cassie Sharpe (who won silver) and Canadian Rachael Karker (who won bronze), Gu said, “I’m so proud of you guys.”

Her large amplitude (13’9″!), solid grabs, and amazing tricks are what make Gu stand out in freeski halfpipe. Both of Gu’s scores were higher than any other woman in the field, and she would have won the competition with either run. Gu’s dominating performance is untouchable! 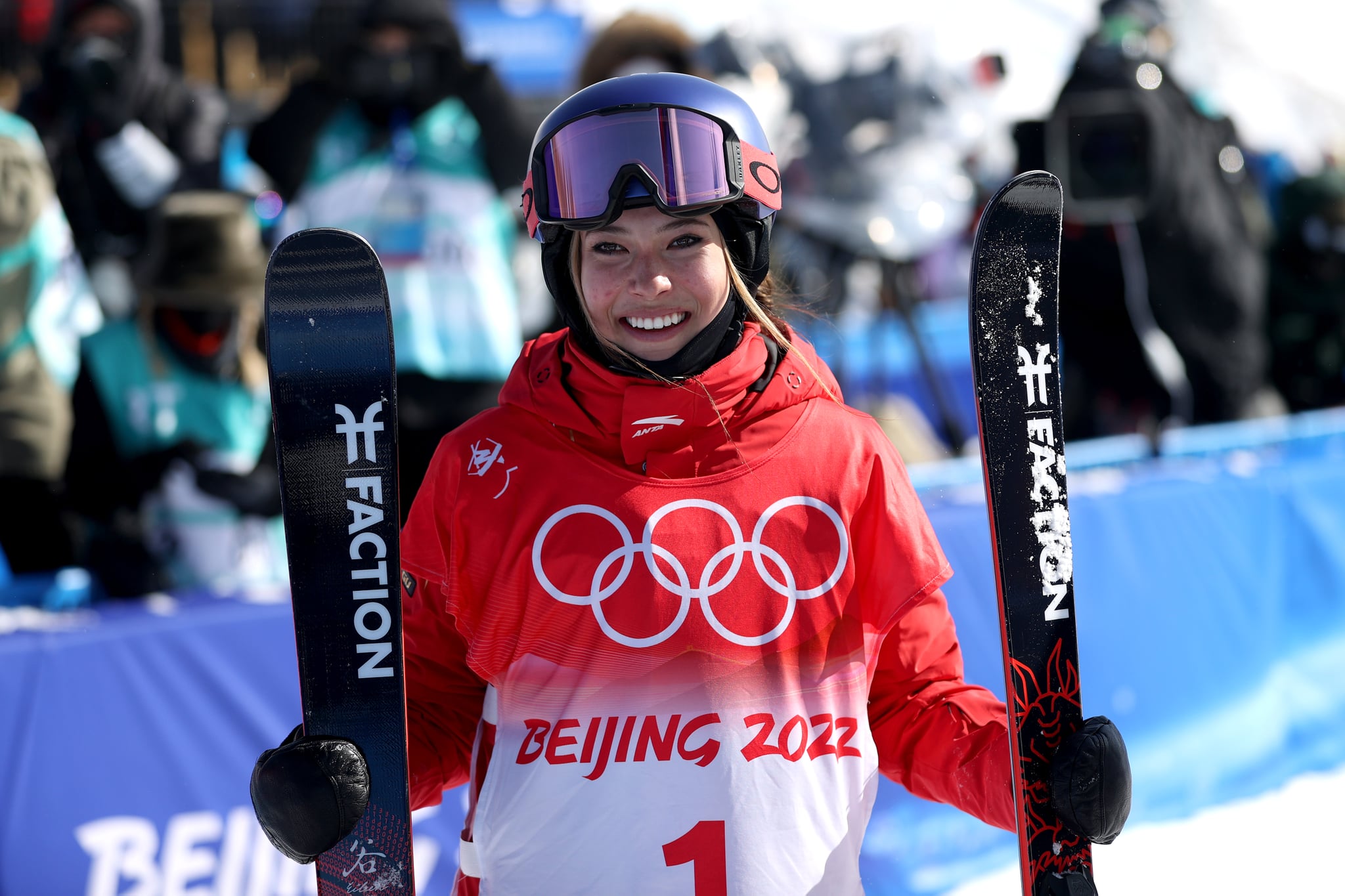