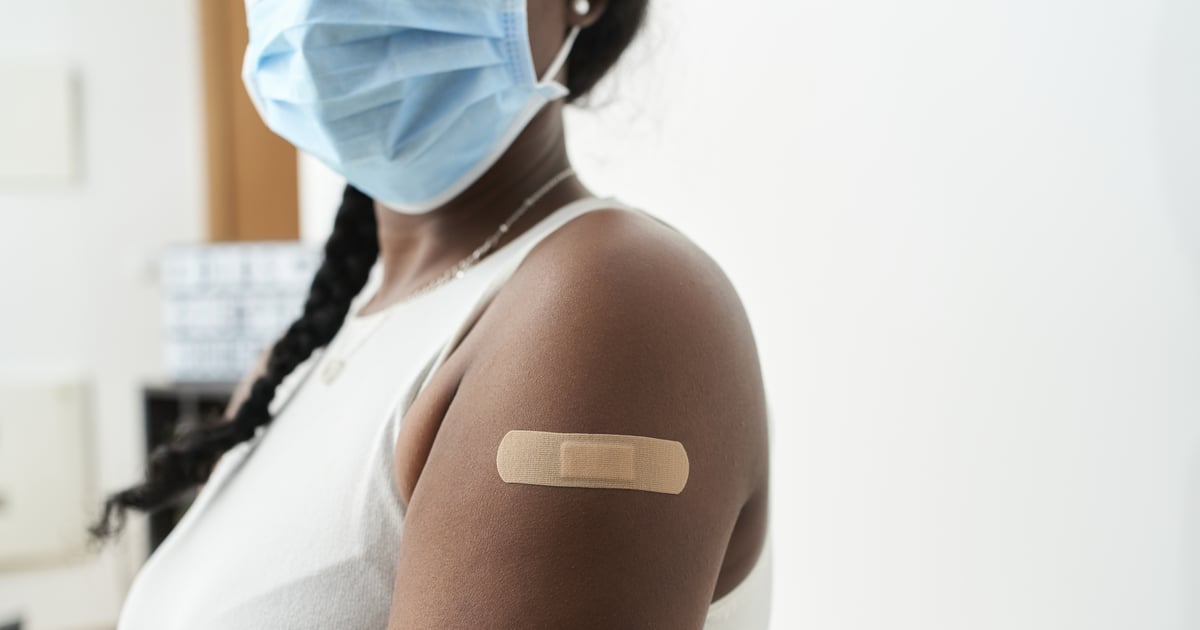 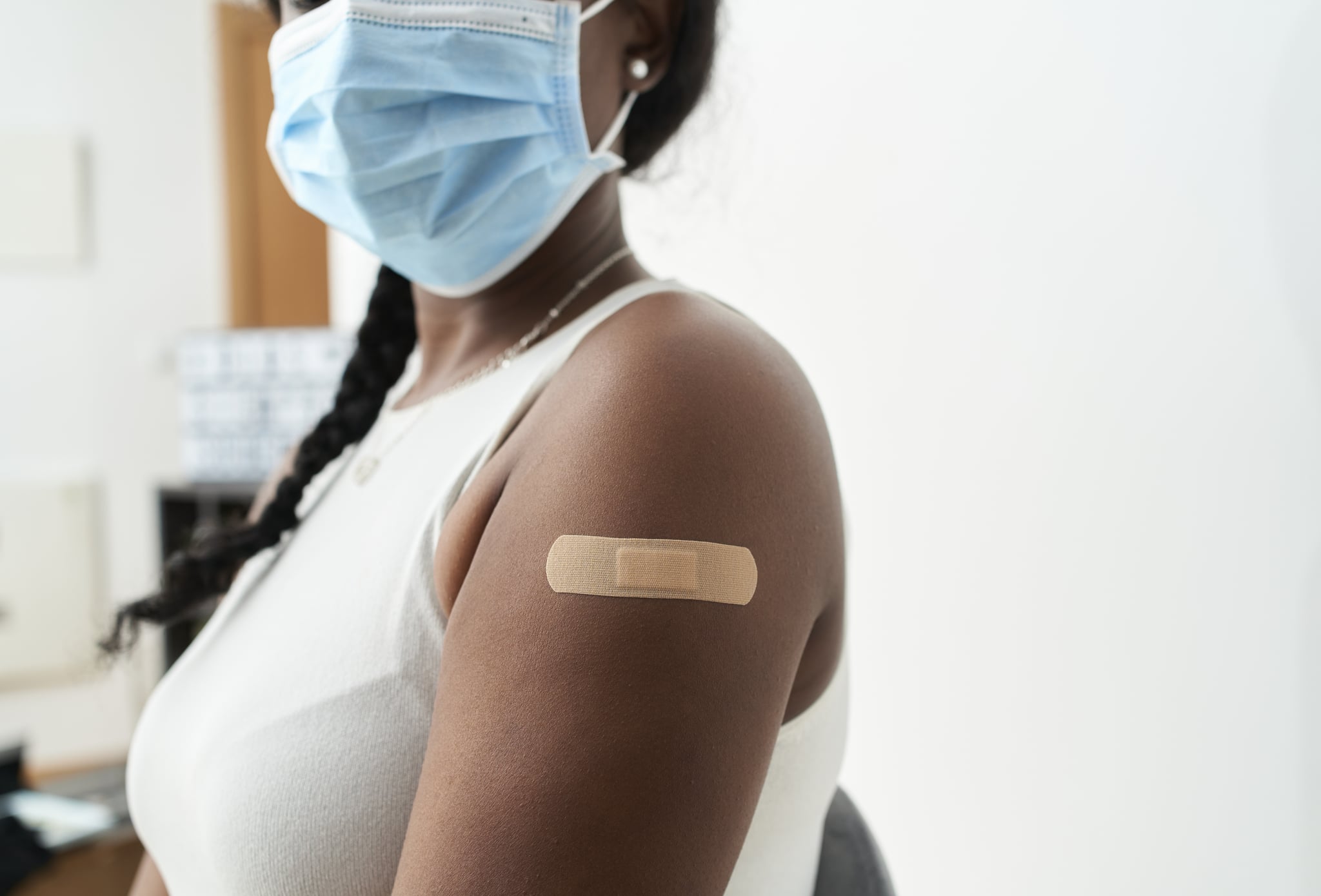 According to the Center for Disease Control and Prevention (CDC), more than 200 million Americans have received their COVID-19 booster shots — and those millions of people are starting to wonder exactly how long the booster’s protection lasts. Exactly how long do you have before the booster starts to weaken? And will a fourth dose be necessary at some point? We know that the effectiveness of a two-dose COVID-19 vaccine wanes over time, so it’s reasonable to assume the same of a booster. However, we haven’t had any data to back that up — until now.

A new study from the CDC, published on Feb. 11, concluded that booster shots from Moderna and Pfizer decrease in effectiveness after about four months. Even then, however, the booster provided more protection from COVID-19 than you’d have without it.

The study looked at more than 241,000 COVID-related emergency department and urgent-care cases, as well as nearly 93,500 hospitalizations, spanning ten states. The data came in during a five-month period from August 2021 to January 2022, during which Omicron was the dominant variant in the US. Two months after the booster shot, the researchers found that vaccine effectiveness at preventing emergency-department or urgent-care visits was at about 87 percent; that decreased to 66 percent after four to five months. Protection against hospitalization showed the same trend. Two months after the booster, the vaccine was 91-percent effective at preventing hospitalizations; it dropped to 78 percent after four or more months.

Despite the drop-off, the study reiterated that getting a booster did increase vaccine effectiveness overall; even when the booster’s strength starts to wane, it still provides more protection than no booster. In terms of study limitations, the researchers noted that their study focused only on hospitalizations and urgent-care or emergency-room visits. People who got COVID-19 but didn’t seek medical care were not included. They also pointed out that the study may not have only captured data from Omicron infections. The virus’s genetic makeup was not available for each individual case, which means the data “likely includes some medical encounters associated with the Delta variant.”

All in all, the researchers concluded that their findings “underscore the importance of receiving a third dose of mRNA COVID-19 vaccine.” They recommend that everyone eligible for a vaccine should “remain up to date” with their shots.

As for that potential fourth dose, the CDC has already approved it for immunocompromised people, and fourth doses are being distributed in some European countries as well. The authors of the study say their findings reinforce “the importance of further consideration of additional doses.” In other words, this isn’t the last we’ll be hearing about additional vaccine doses down the line, and they could be coming sooner rather than later.