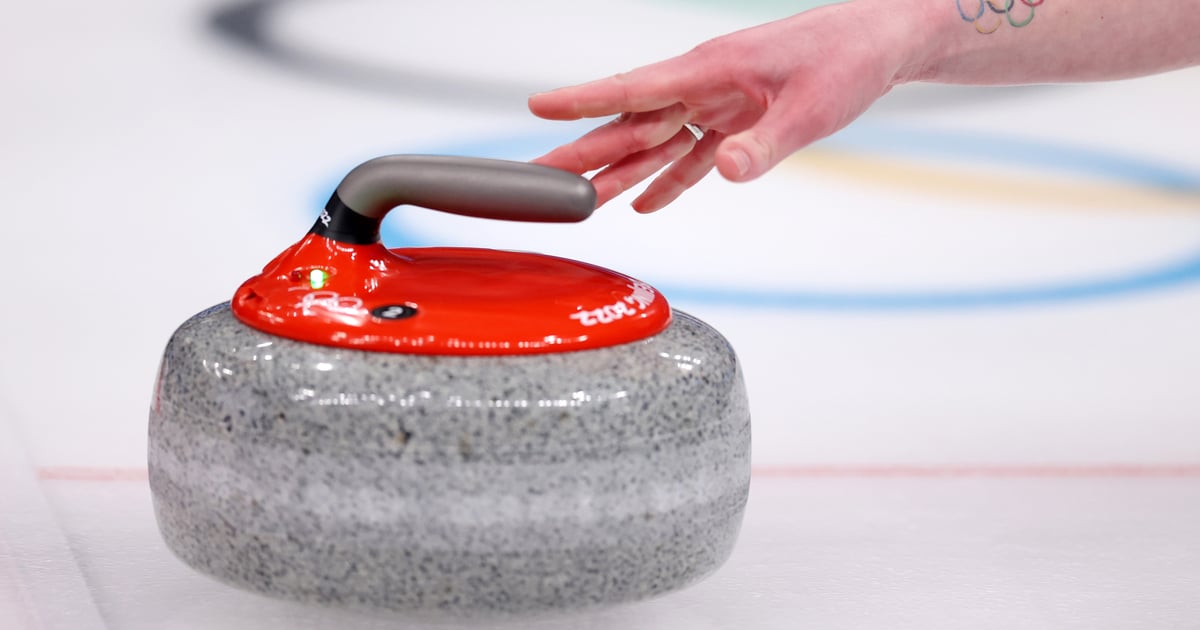 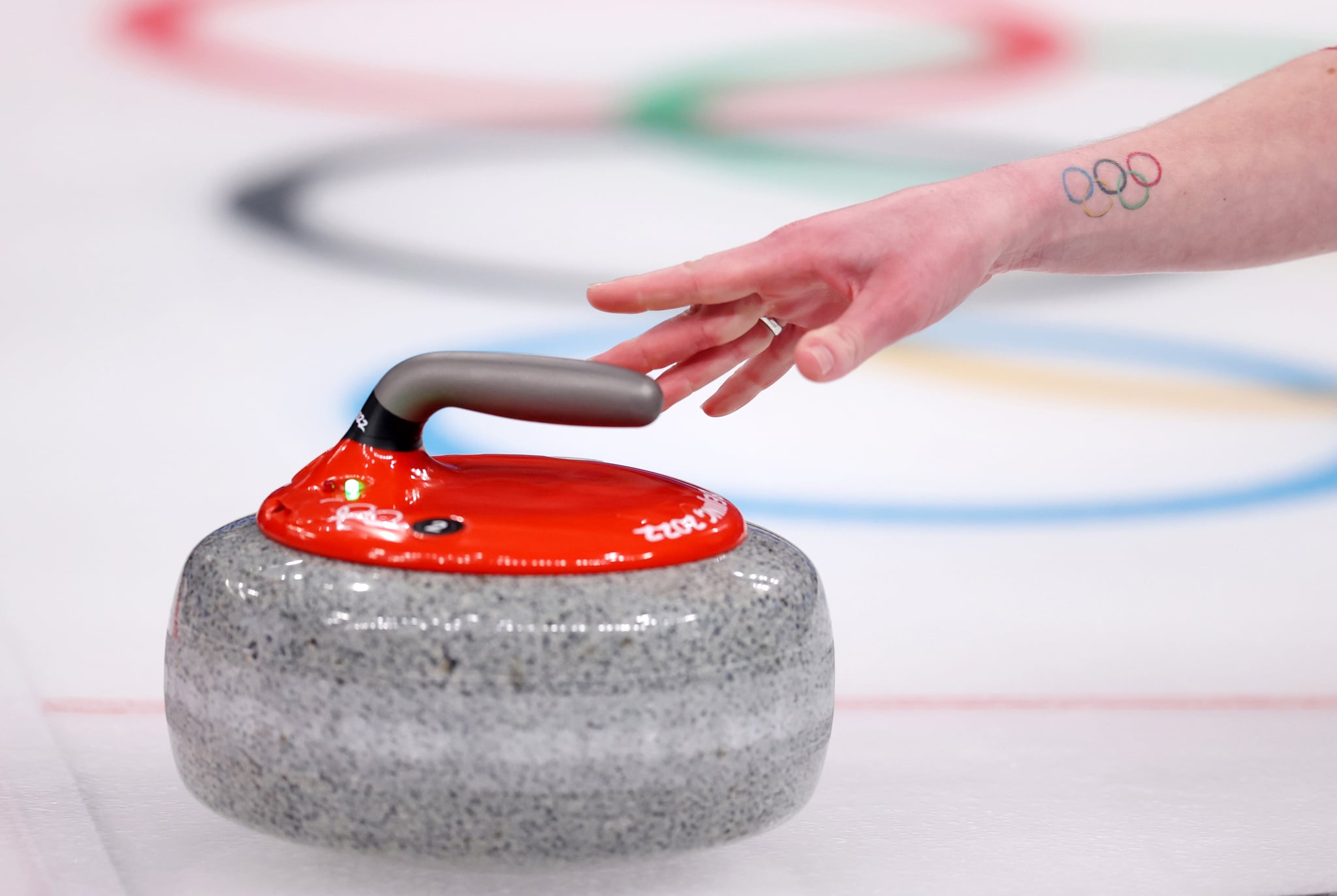 If you’re watching curling at the Winter Olympics (and really, how could you not?), you might have noticed something unusual about the stones used in competition: a set of lights near the handles that glow green from time to time. In a sport that’s mostly conducted using low-tech equipment like chunks of granite and “brooms,” this high-tech feature certainly stands out — but those lights are actually very important to ensuring fair and accurate game play.

In the official rules of curling, as set by the World Curling Federation, those lights are known as electronic hog-line devices. Their job is simple. They ensure, with electronic precision, that the stone was released before crossing the hog line: the red line on the ice marking the point where teams must release the stones or incur a penalty. The throwing player has some leeway about where along the ice sheet they send their stone hurtling towards the house, but the hog line is the “point of no return” — throw the stone by then, or there’s a penalty awaiting you and your team.

So how do they work, exactly? According to The Independent, a heat sensor is the most important part of the device. The sensor is embedded in the sheet of ice, and it’s triggered if the athlete’s hand is still holding onto the handle of the stone when it crosses the hog line. If that happens, the lights on the top of the stone will turn red, and the team has to remove it from play. Losing a stone during an end (a round of gameplay, in curling lingo) means one less chance to score and one less chance to block your opponents from scoring, so it’s important to avoid these penalties at all costs.

Still, it does happen, even at the elite level. It’s already happened at the Olympics: during a match between Italy and the US, an Italian curler triggered a hog-line violation that was picked up by these little sensors. It’s just one more reminder that curling, while a little odd and confusing for casual viewers, requires a ton of skill and precision.