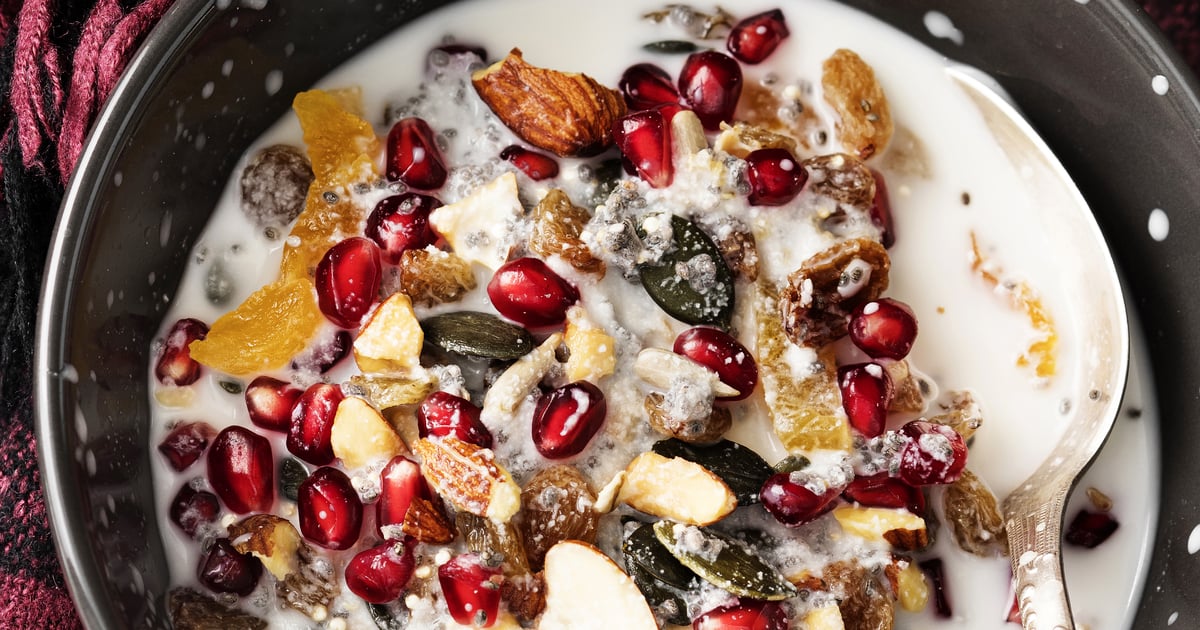 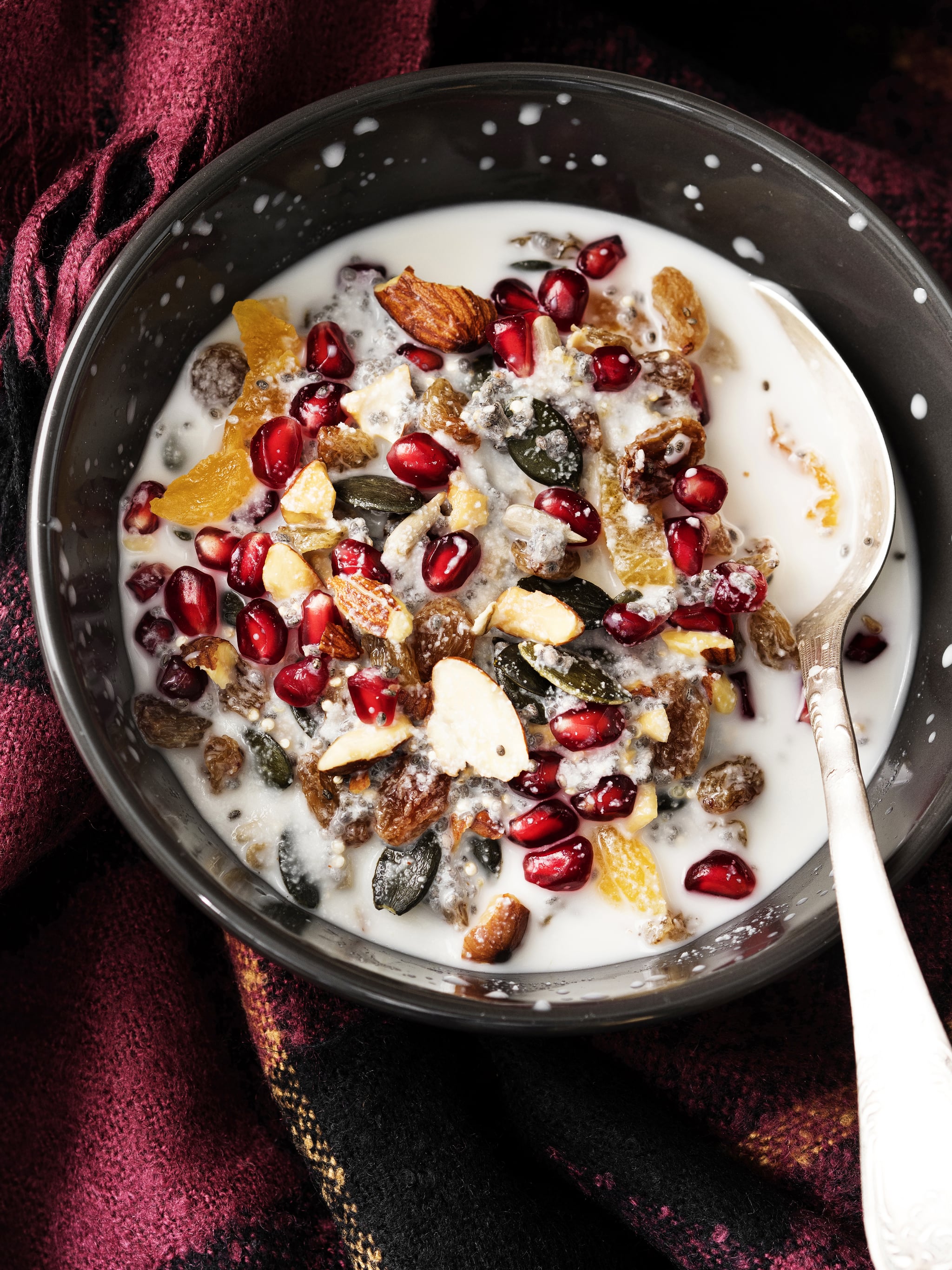 You’d be silly to think the world of nondairy milks has reached its limit because, as demonstrated by the plethora to choose from — soy, almond, cashew, oat, and even milk made from potatoes and pea protein — nondairy-milks can be made out of anything. So why stop there? Is there another grain we can milk? How about barley? Yep, barley milk exists for all you milk-and-cookie, cereal, and latte fans.

What Is Barley Milk?

As if milk made from barley wasn’t unique enough, there is a brand of barley milk called Take Two, which is upcycled, which means it’s made from the “spent barley” used to brew beer. Spent grain, also known as brewers’ grain, is the coproduct of brewing beer, and much of it is disposed of after the beginning of the brewing process. Actually, the US wastes nearly six billion pounds of spent grain each year. To date, Take Two has saved over 371,000 pounds of spent grain from ending up in landfills, and this number is growing by the day.

For those dealing with allergies, barley milk is gluten-free and soy-free. Take Two Barley Milk comes in four varieties: Unsweetened, Original, Barista (Hello, foam!), and Chocolate. They’re shelf-stable, which is another bonus, and cost about $5 for a 32-ounce carton. Would you give barley milk a try?

How to Tame Sweaty Hair After Exercising and Go Straight Out
The $3 Healthy Burrito Bowl
Suddenly, The White Lotus Stars Are Everywhere
The Low-Oxalate Diet Isn’t For Everyone, Experts Say. Here’s What to Know.
This One Technique Is Key to Getting Stronger, Trainers Say