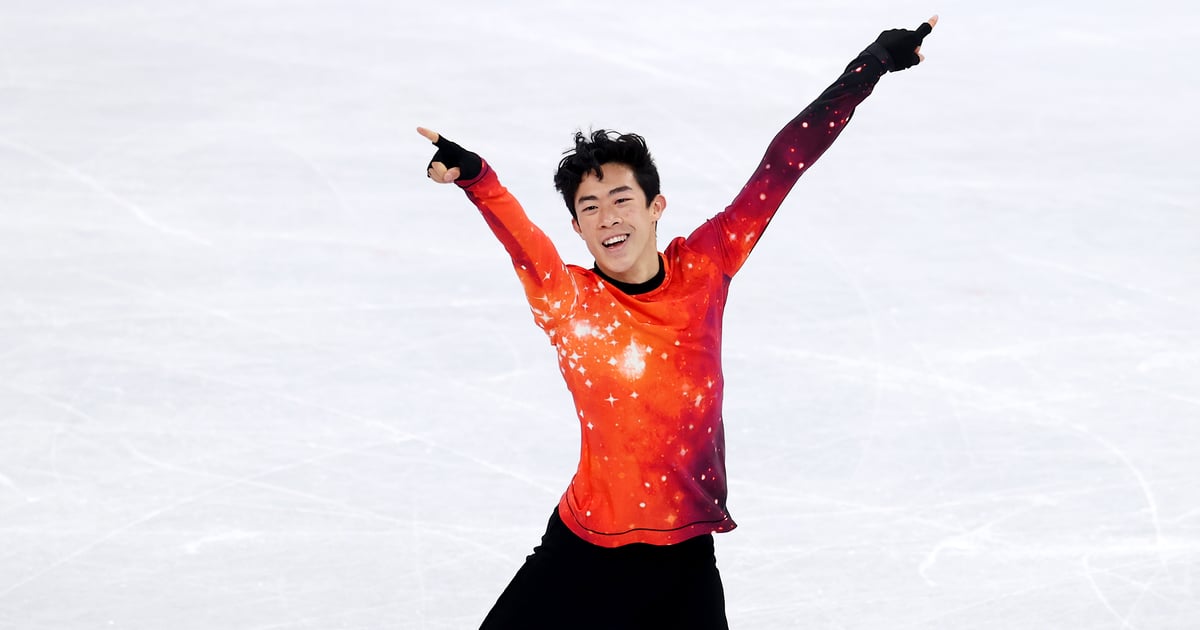 For Nathan Chen, the 2022 Olympics in Beijing were about proving that he could do what he does so well — skate dazzling, quad-packed routines — under the pressure of the Olympic spotlight. After the men’s free skate on Feb. 9 (Feb. 10 in Beijing), Chen’s status is secured. His brilliant free skate, along with a record-breaking short program, won him gold in men’s figure skating. It is Chen’s first Olympic gold, making him the first American man to win individual figure skating gold since Evan Lysacek did it in 2010. Japanese skaters Yuma Kagiyama and Shoma Uno won silver and bronze, respectively, while American Jason Brown came in sixth.

Chen started his Olympic comeback with a statement-making short program in the team event. The suave and powerful routine, set to “La Bohème,” earned Chen a personal-best score and helped the US claim its first silver in the competition, but he was far from done. The 22-year-old got even better in the men’s individual competition, earning the highest short-program score in history with a 113.97. He went into the free skate with a commanding lead of over five points over Kagiyama.

From there, it was just about Nathan Chen doing what Nathan Chen does best. In his free skate, set to a jazzy Elton John medley, Chen landed five quads while pulling off exuberant choreographic sequences that would make the Rocket Man himself proud. When the music ended and the scores came in, Chen’s 218.63 was enough to earn him gold over a talented field that included two-time defending Olympic champion Yuzuru Hanyu. Hanyu attempted but failed to land a quad axel in his free skate, but he still placed fourth in the standings despite errors in both programs.

For Chen, it closes out a journey that began at the 2018 Olympics, where he has said he was mentally unprepared for the spotlight and pressure of the Games. In Beijing, he has been as calm and collected as you’d expect a veteran and three-time world champion to be, and it showed in three near-flawless performances. Now with that elusive Olympic gold under his belt, the only question is what the “Quad King” will do to dazzle us next. Ahead, check out more of Chen’s reaction and gold-medal-winning routine.