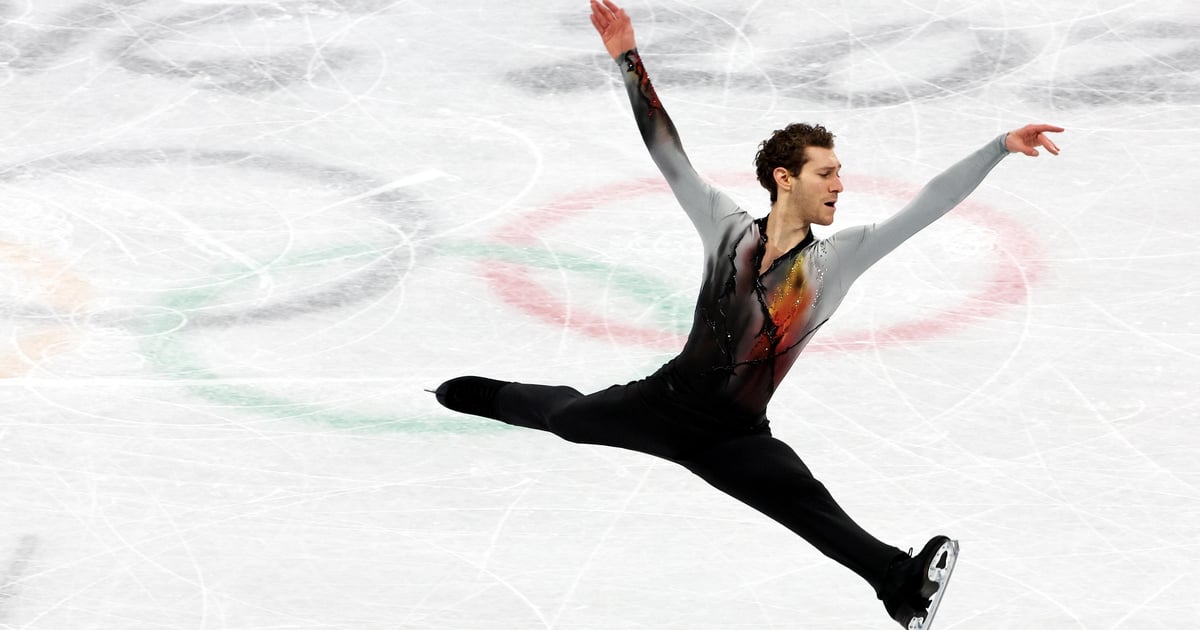 Nathan Chen took the Beijing Olympics by storm when he won gold in men’s figure skating on Feb. 10 (Feb. 9 in the US). But his teammate Jason Brown placed sixth overall in the standings after the free skate portion concluded and showcased what it means to exude art on the ice.

Brown, 27, is widely known for his artistry — as Olympian Tara Lipinski said during the live broadcast, “Art comes first for him. Every artist has a canvas. Michelangelo used a ceiling of a chapel; Shakespeare, a page; Jason Brown uses the ice. He will be one of figure skating’s greatest artists.” And Brown’s short-program score of 97.24 earlier this week and free-skate mark of 184.00 were personal bests. What he lacked in quads, he made up for in his technique and silky-smooth choreography.

“It’s hard to put into words, but for me I just love this sport so much and I’ve given so much time and effort,” Brown said after his free skate, according to Olympics.com. “To be able to culminate all of that [work] in this Olympic experience, I’m just so, so proud.” Note: Vincent Zhou, the other Team USA athlete set to compete in the men’s event, withdrew from the Olympics following a positive COVID test.

Brown received team bronze in Sochi 2014 but was left off the Olympic team for Pyeongchang four years later — he was named as an alternate. The “Washington Post” reports that he moved to Canada and switched coaches once missing out on the 2018 Olympic team, intent on making his second Winter Games in 2022. He’s unsure what the future holds, but he said his sixth-place finish, for him, is “as good as gold.” He added, “I’m really proud of that. If someone told me walking into the Games that I could be top six, I mean, I’d be like, ‘That’s amazing. Deal.'”

Olympian-turned-coach Adam Rippon wrote on Twitter: “The sport and everyone in it loves you too, @jasonbskates. You embody all of my favorite parts of skating. Art at the highest level. Thank you for sharing with us.”

Check out clips from Brown’s individual short and long programs, as well as memorable photos from his Beijing performances, ahead.