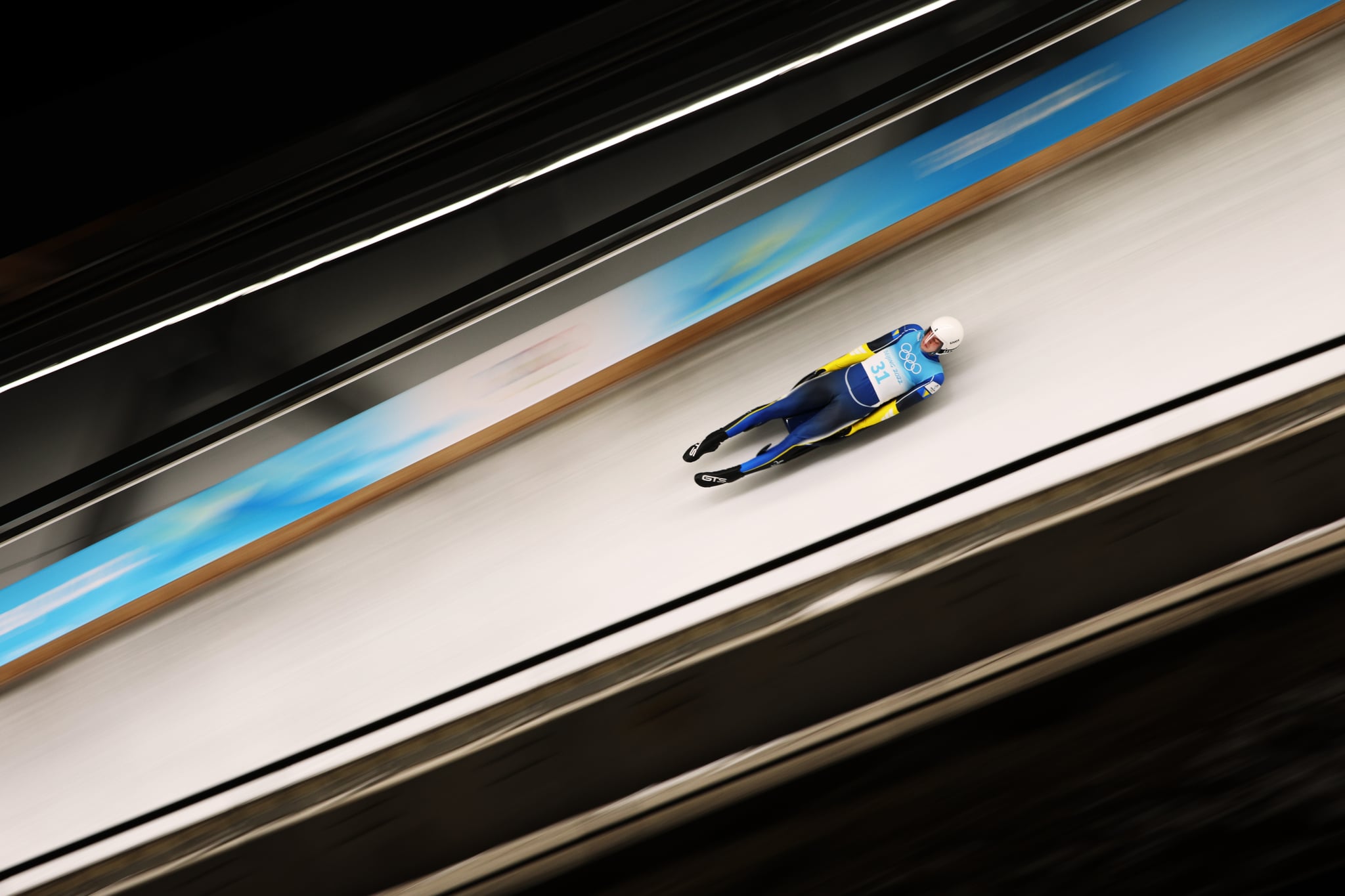 The Winter Olympics are arguably more about speed than anything else. You know speed skating is fast because “speed” is literally in the name, and if you’ve ever tuned in to downhill skiing, you know how fast those athletes fly. Incredibly, though, luge is considered the fastest sport at the Games.

According to the official Olympics website, lugers average speeds between 74 and 90 miles per hour, and it’s fairly common for Olympic lugers to go 95 miles per hour or more when winding around the track’s steepest — and most dangerous — slopes and turns. After all, there’s no going slow when you’re sledding down an ice track on a sled with no brakes.

Stunned? Well, don’t pick your jaw up off the floor just yet. In 2017, Swiss luger Damian Andrey recorded the fastest speed in street luge history, at 101.83 miles per hour — and with that, a Guinness World Record. His performance took place on a paved track (not an ice track), but it still goes to show just how unbelievably fast these athletes can travel on a luge sled.

Given the pace of the sport, Olympians are required to wear layers of protection to compete, including helmets with face shields, neck straps, skin-tight speed suits, aerodynamic booties, and racing gloves with spikes. While it’s easy to see why luge has become such a spectacle at the Winter Games — where else can you see athletes fly down an ice track flat on their backs, feet first? — its designation as the Olympics’ fastest sport is also a reminder of just dangerous it can be.