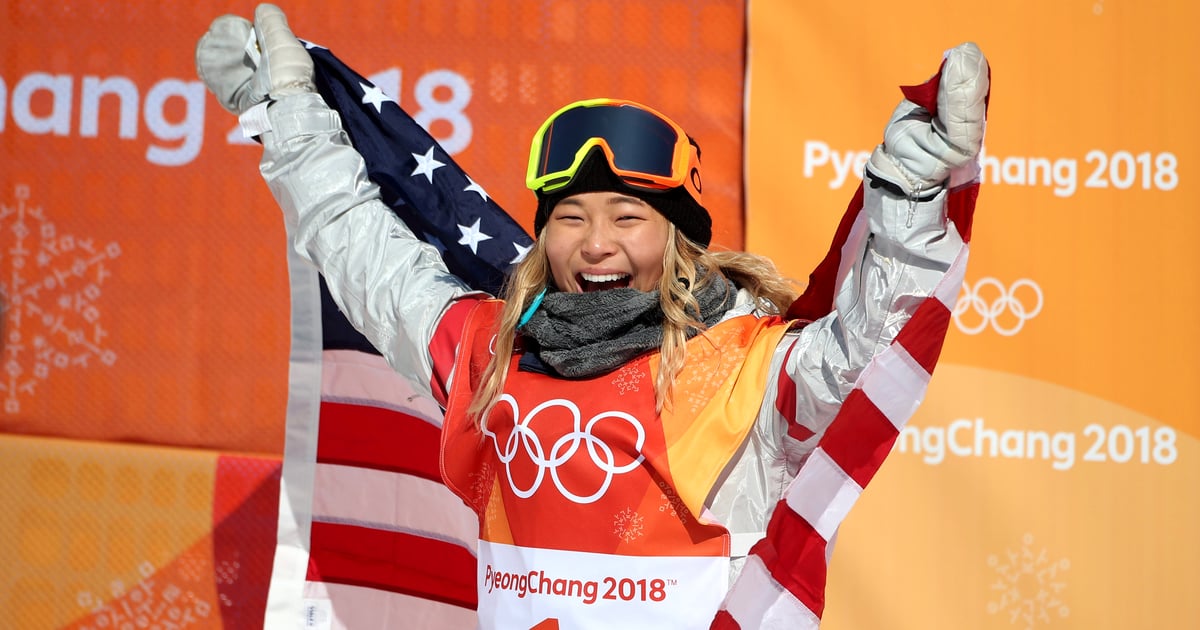 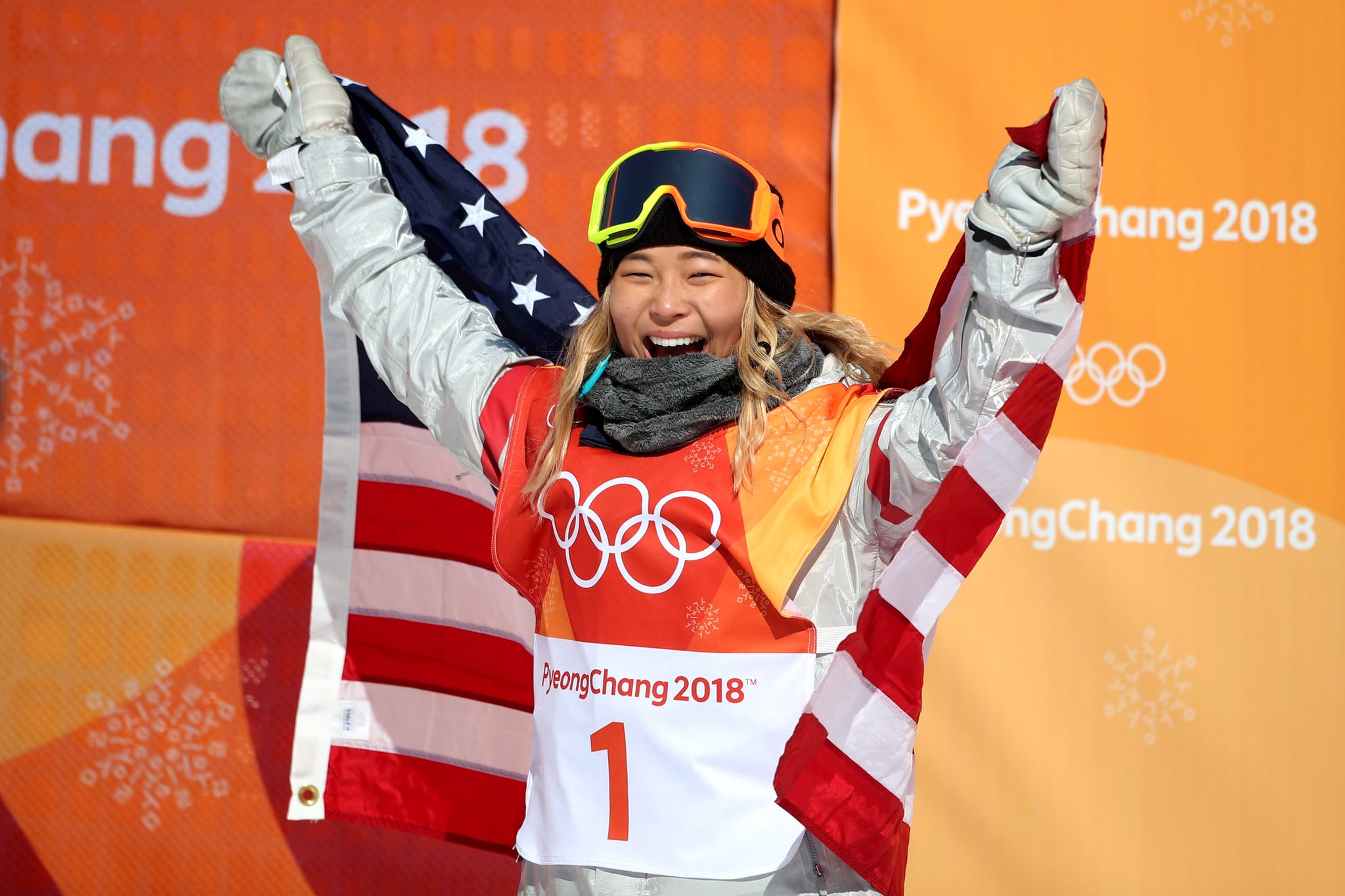 She may be heading into her second Winter Olympics, but mark our words: Chloe Kim is just getting started. After taking an extended break from the sport, the 21-year-old snowboarder is back in action, recently winning her sixth consecutive competition since her debut last season. After clinching back-to-back world championships, Kim is a near shoo-in for the women’s halfpipe final at the 2022 Winter Olympics, where she’ll look to defend her Olympic title. You might remember Kim hitting back-to-back 1080s — an Olympic first — four years ago to take home the gold medal in women’s halfpipe. Looking ahead to Beijing, she’s got plenty of high-level tricks in her arsenal, including a switch 900 and an inverted 540 (also known as a McTwist). See her full schedule below.

When to Watch Chloe Kim at the 2022 Winter Olympics

Kim has a jam-packed 25 hours’ worth of competition ahead of her in Beijing — but in order to win her second Olympic gold medal, she’ll have to first advance to the halfpipe finals. Should Kim make it to the finals as predicted, this will be her full competition schedule. Olympic sports are available for streaming on various NBC platforms (with a paid subscription to a partner cable, satellite, or streaming service).

Under the current halfpipe competition format, 25 snowboarders will compete in both qualification runs in a best-out-of-two scoring format. From there, the top 12 best scores advance to the final, which consists of three runs and follows the same structure: the best-scored run out of three will count toward the final results. In the finals, the athlete with the lowest score from qualifying will ride first, and so on, until everyone has had a chance to put down three runs. Will Kim defend her Olympic title in women’s halfpipe? You’ll have to tune in to find out.

How to Manifest What You Want: A Guide for Skeptical Beginners
Toxic TikTok Women Humiliate Men At The Gym
The Best Met Gala Beauty Looks Ever — Period
This Collaboration Made Me Rediscover My Love of Skiing
5 FOOD TO EAT AFTER WORKOUT