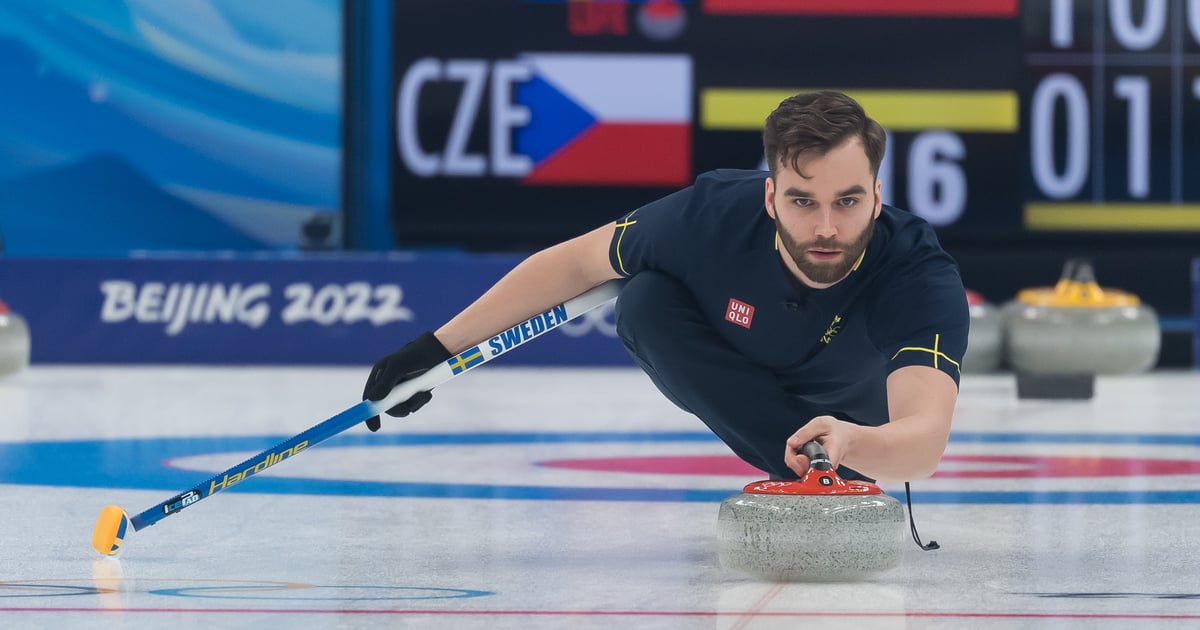 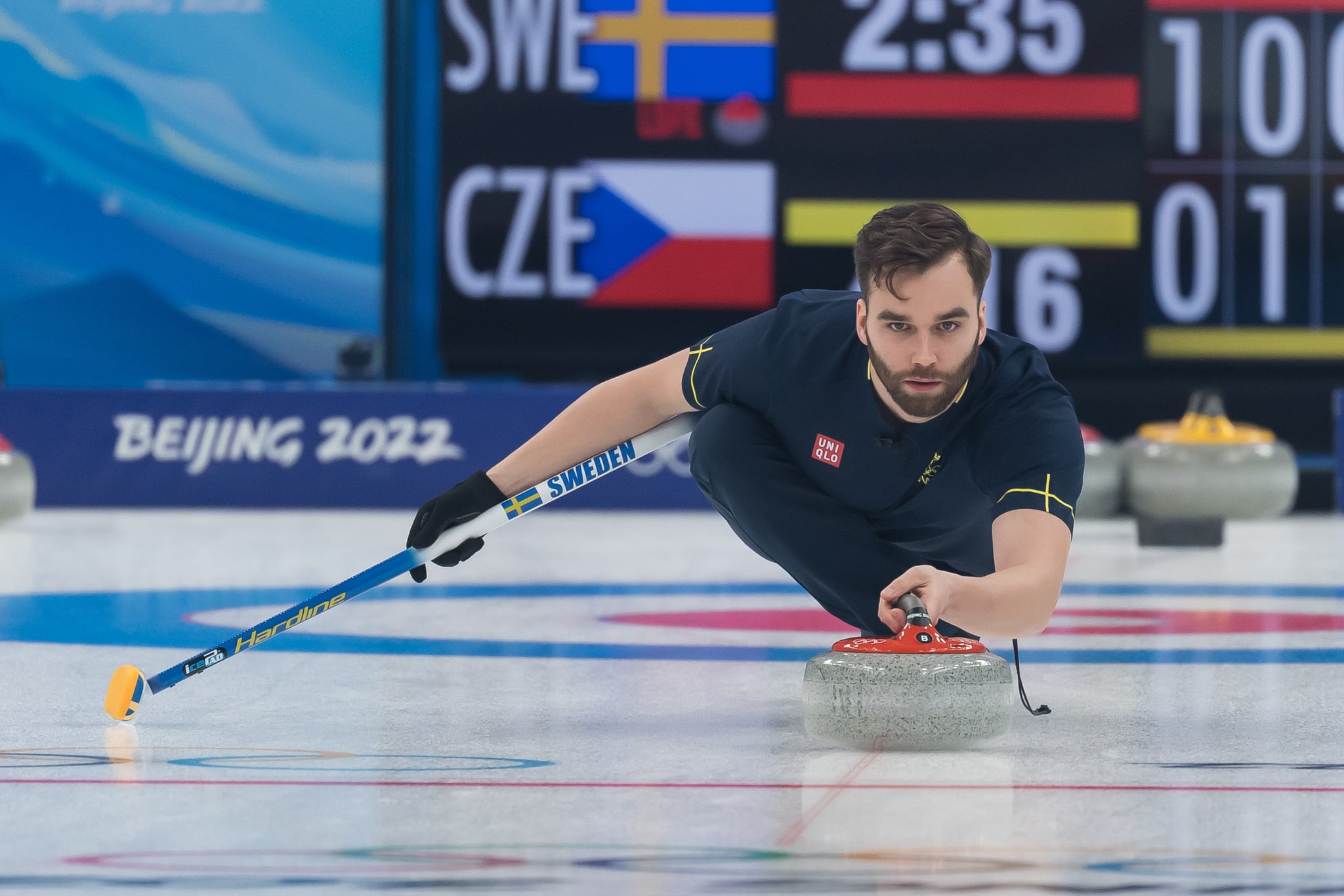 As the 2022 Winter Olympics in Beijing get underway, curling is one of the first sports to get its competition started. This challenging but admittedly quirky sport is always a fan favorite at the Olympics, but if you only watch it once every four years, you might not have a firm grasp on how the game is played or scored. So, let’s start with one of the basics. Here’s what you need to know about the “ends” in Olympic curling, which determine just how long a match can go on.

What Is an End in Curling?

An “end” is the official curling term for what we might colloquially call a “round” in any other sport. During an end, each player throws two stones (or up to three in mixed doubles), but only one team is awarded points when the round is finished. The team whose stone lands closest to the “button” — that’s the center of the scoring circle — gets to score. They get additional points for each stone that’s closer to the button than their opponents’ best throw.

How Many Ends Are Played in Olympic Curling?

According to NBC Olympics, the number of ends in Olympic curling varies between events. In the men’s and women’s tournaments, a game consists of 10 ends, while the mixed-doubles tournament only goes up to eight ends. Once all ends have been completed and scored, the team with the most points wins. If there’s a tie, extra ends are played until one of the teams breaks the tie.

However, not every game will last for the usual number of ends. In many tournaments, teams may choose to concede if they feel that they’re too far behind to realistically catch up. This is actually a very common part of the sport and considered good sportsmanship. At the Olympics, men’s and women’s teams are allowed to concede after just six ends in the “round robin” stage of the tournament. Once they’ve reached the playoffs, they must play at least eight ends before conceding to their opponents. You’ll probably see a combination of polite concessions and nail-biters during the Olympics as the best in the world compete on the sport’s biggest stage.

We’re in the Age of Experimental Eyebrows
Can We Talk About Noah Cyrus’s Style?
These Are the Sexiest Movies on Netflix
Dorian Who Releases a Thought-Provoking Collection + More Fashion News
How Many Calories Are in Starbucks Syrups and Sauces?