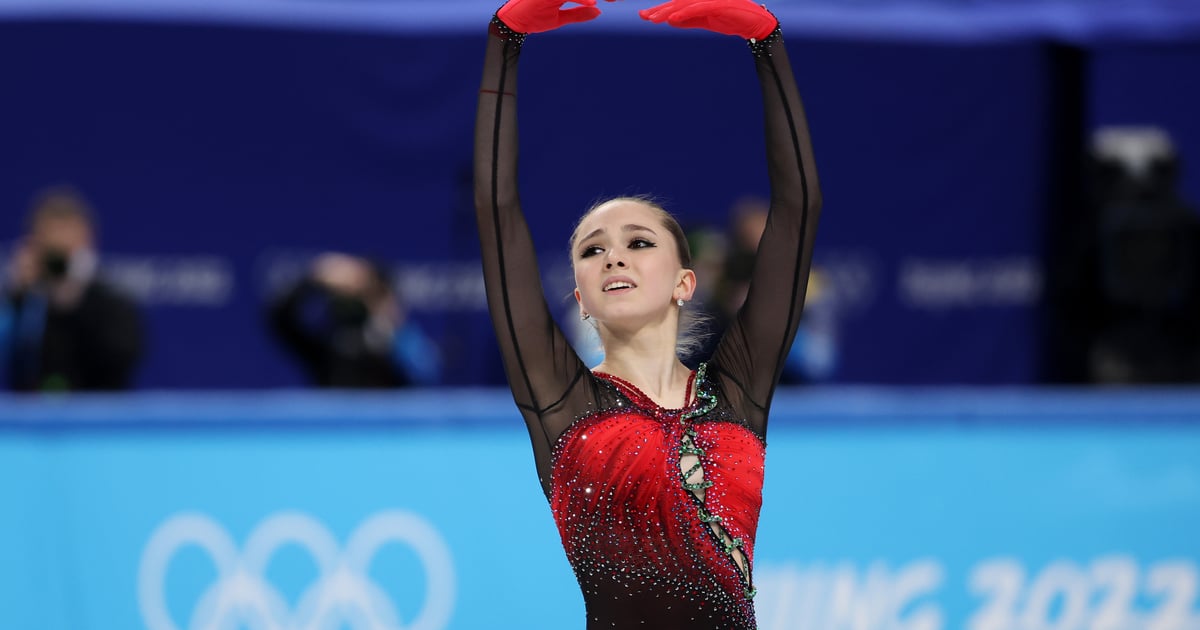 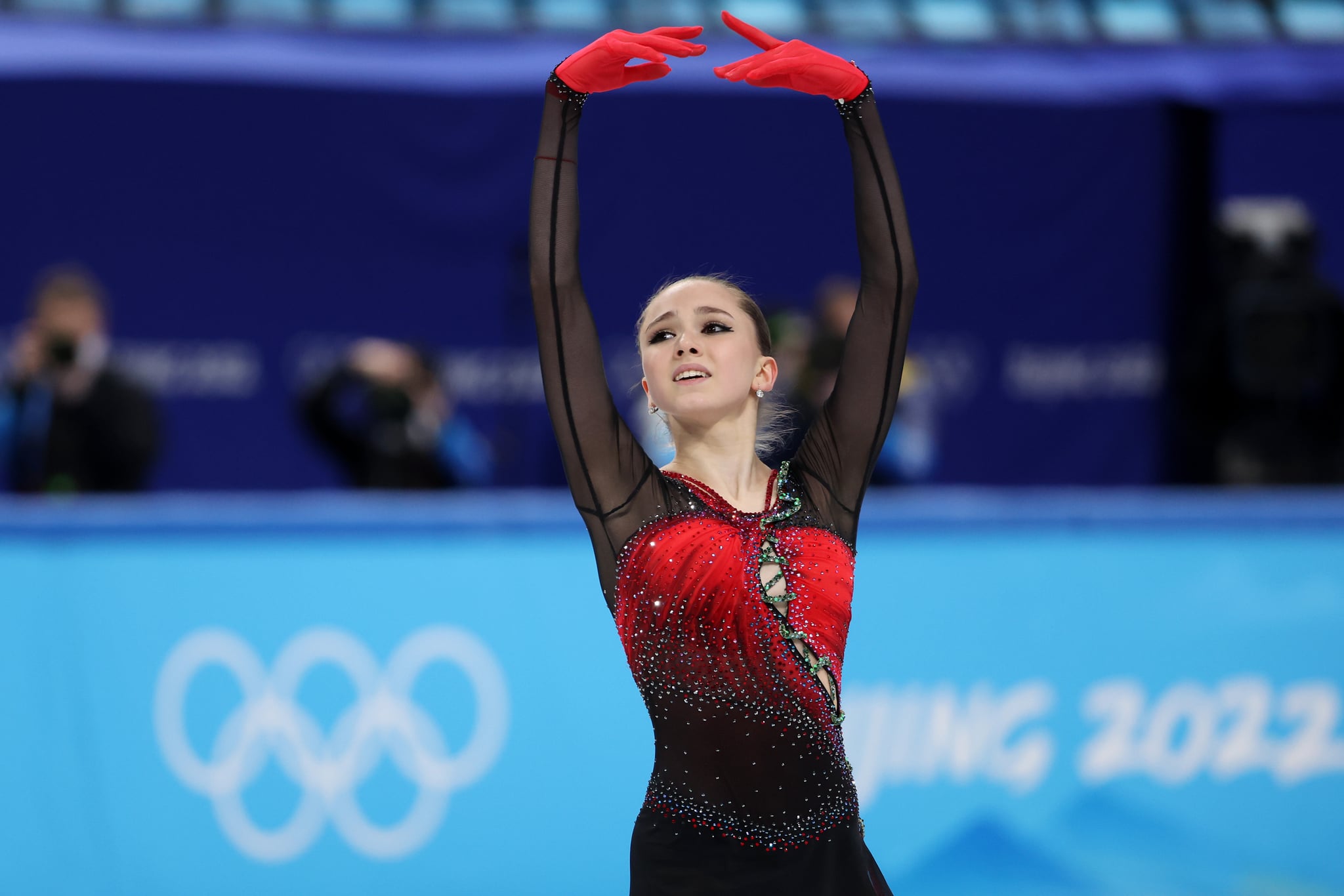 Figure skater Kamila Valieva just made history at the 2022 Beijing Games. During her team-event free skate, Valieva became the first woman to successfully land a quad jump at the Olympics, a huge feat to go along with the 15-year-old’s first Olympic medal (a team-event gold, naturally). And in true Valieva fashion, she didn’t stop at just one quad — she went ahead and landed two in her spirited free skate, only falling on her third and final attempt.

It’s worth noting that while Valieva is the first woman to land a quad at the Olympics, she’s not the first to attempt one; that would be French skater Surya Bonaly, who tried but failed to land a quad in the 1992 Olympics. Of course, we’re used to seeing Valieva (and her Russian teammates) land quads with ease, so it might come as something of a surprise that she’s the first woman to land one on Olympic ice. It’s easy to forget how much women’s figure skating has progressed, from a technical standpoint, in the last four years. But Valieva, the world-record holder in the women’s short program, made the most of her chance to make history by nailing two out of three quads in a lovely free skate set to “Bolero” by Maurice Ravel.

Valieva’s achievement just adds to the celebration for Team ROC, which won their second-ever team-event Olympic gold (and third medal overall) on the back of her stellar programs. Team USA earned the silver, improving on two consecutive team bronzes, and Team Japan brought home its first team-event medal with the bronze. As for Valieva, this isn’t the last we’ll see of her; she’s the favorite for gold in the individual women’s event as well.