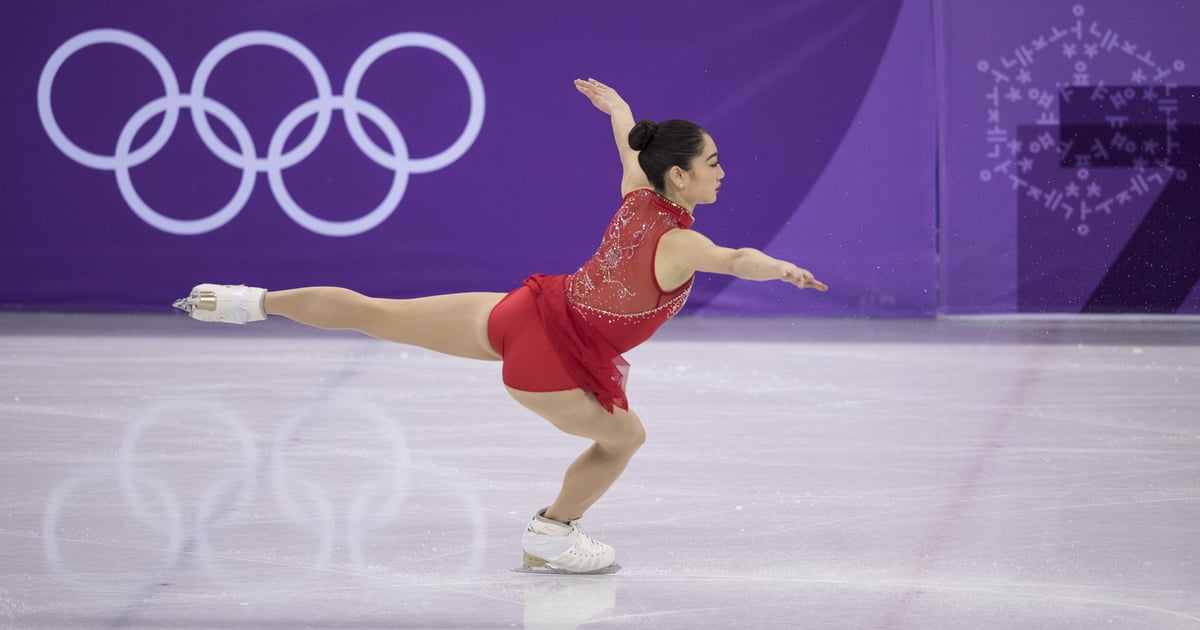 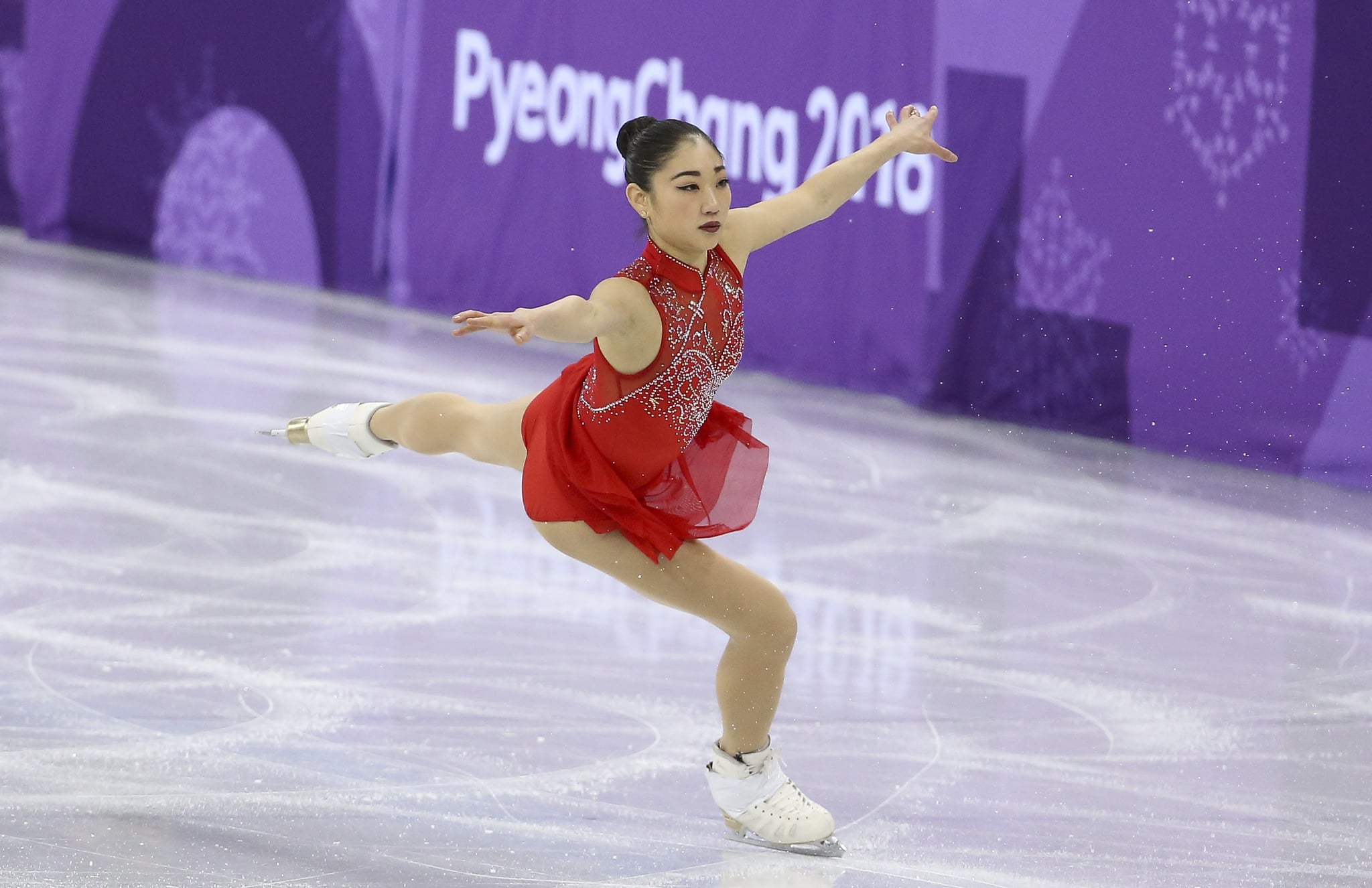 Although there are many elements that make up a figure skating program, there are few that are as difficult as the triple axel. While the jump is a mainstay in men’s figure skating, it’s still relatively rare in the women’s event. Among the women competing at the 2022 Winter Olympics in Beijing, few have ever landed a triple axel in competition, and even fewer are reportedly planning to attempt it at the Olympics. If history has taught us anything, though, it’s that anything (even the triple axel) is possible at the Winter Games. Here’s what to know when tuning in.

What Is a Triple Axel?

Several women competing at the 2022 Winter Olympics in Beijing are capable of jumping a triple axel, though it’s unclear if they’ll attempt it at the Games. The ones to watch: Team USA’s Alysa Liu, Russians Kamila Valieva and Alexandra Trusova, and South Korea’s You Young.

Why Is the Triple Axel So Hard?

If a triple axel sounds physically taxing, that’s because it is. According to one CNN report, a triple axel lands with the force of over four times a skater’s body weight. That force has to be absorbed gracefully, all while maintaining balance on a single metal blade, moving backwards on a smooth curve. Then there’s the matter of that extra half rotation.

While quad jumps are now a staple in men’s figure skating, it’s still rare to see women complete four rotations in the air, and the triple axel — with its three and a half rotations — is the next closest thing. In fact, because of the difference in jumping technique, some skaters find triple axels even more difficult than quads. Very few women ever master the triple axel in any form, and even fewer have landed a ratified triple axel in international competition. As you might guess, this means that triple axels very rarely happen in pairs skating, although there’s no rule against them.

For men, the triple axel is a required jump; you won’t see a top-level men’s skater without a reliable triple axel. And now a few skaters are trying to push the sport even further: to a quad axel. This jump would involve four and a half rotations, and it’s never been landed cleanly in competition. However, a handful of men are going for broke and attempting the jump. In 2018, Russian skater Artur Dmitriev attempted a quad axel at the Rostelecom Cup competition; it was recognized as a quad axel attempt, but downgraded (that is, judged as a triple, since it didn’t rotate enough). Dmitriev later switched countries to represent the US, and he attempted a quad axel again at the 2022 US Figure Skating Championships. It wasn’t downgraded this time, but was deemed under-rotated.

Most notable of all, two-time Olympic champion Yuzuru Hanyu, who has made a career out of pushing the sport’s boundaries, has been open about wanting to land a quad axel. He attempted it at the Japanese national championships in December 2021, but it too was downgraded and judged as a triple. He’s optimistic that he can land a ratified quad axel at the Olympics. “I’m hopeful I can prepare a program that sees a quad axel that earns an extra grade of execution points,” he said in a press conference, as reported by “The Japan Times.”