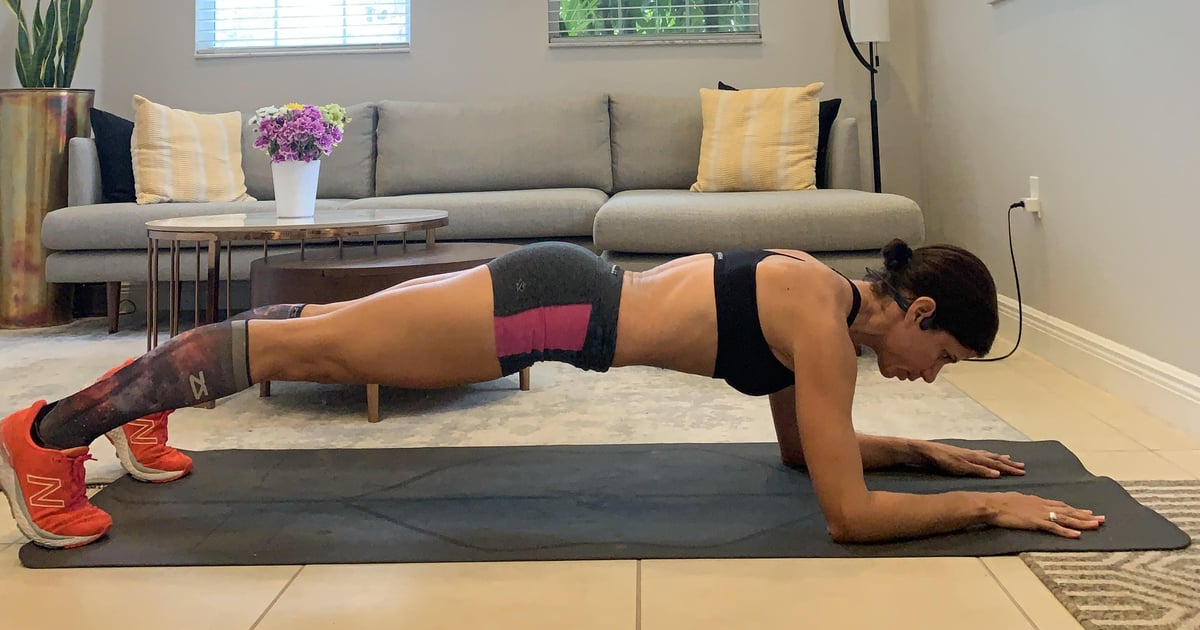 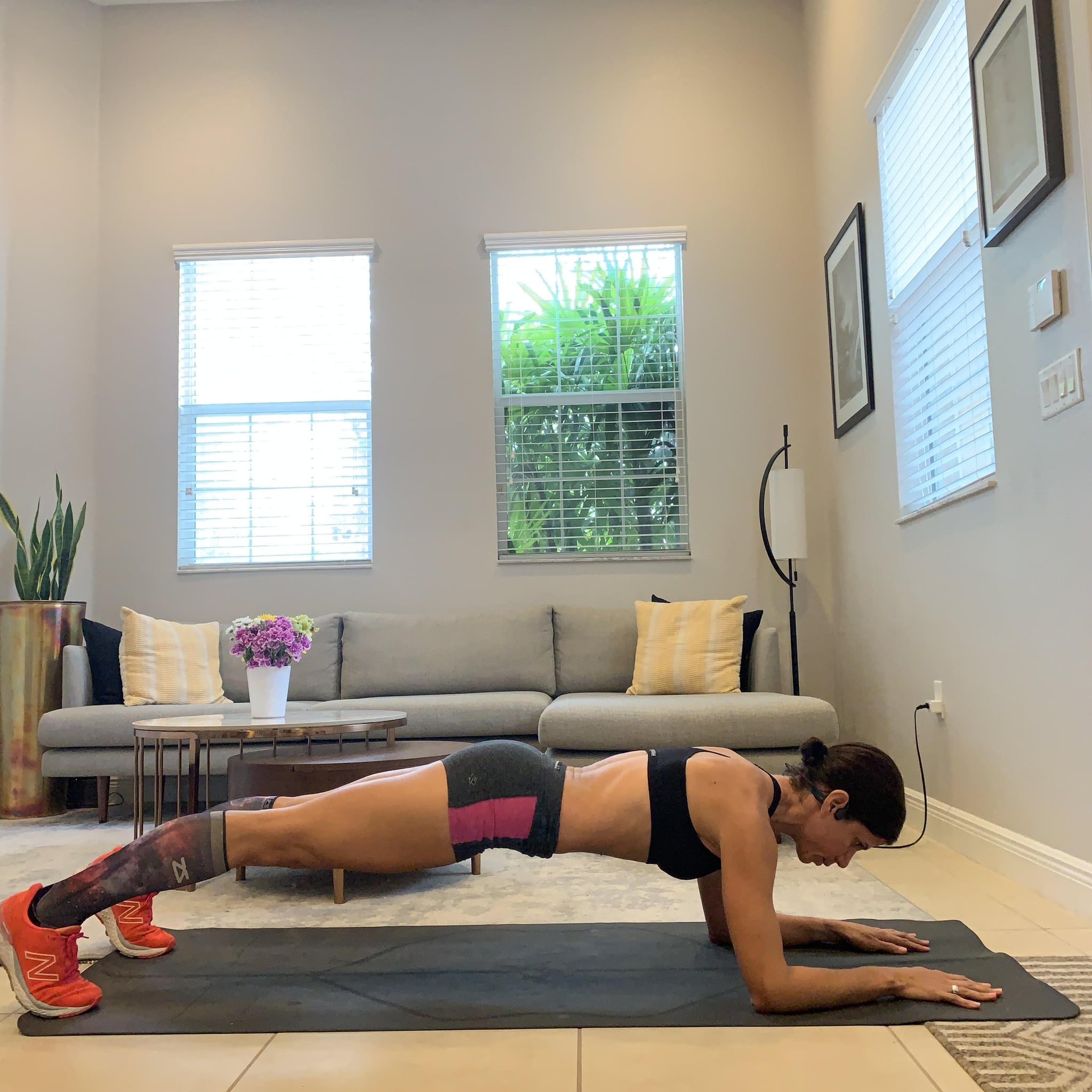 For most of us, planks don’t typically last a long time. Your core starts shaking, your arms start wobbling, your abs are on fire — about 30 seconds in, your body is yelling at you to wrap this up. But for marathoner and running coach Lorena Millan, planking became a personal challenge she knew she could overcome. Millan wanted to push her boundaries, and so she decided to hold a plank for as long as she could. That ended up being 21 minutes.

Yes, a 21-minute plank. I mean, a two-minute plank is enough to make my abs tremble. How did Millan do it, and more importantly — why?!

Her goal, she tells POPSUGAR, was partially a simple one: to strengthen her core. As a runner of 10 years and now a running coach, Millan knows that “strength training is a huge, important component in order to be faster and stronger.” Core strength, she explains, gives runners “more stability and balance to run faster.” Millan also loves the feeling of hitting new PRs and hitting her goals. “You just get so hooked,” she says. “You want to be better and better.”

How did that turn into a 21-minute plank? Millan says this is a goal she’s been working towards for three years. Though, it was unintentional at first. She does one or two core routines a week, with three-to-four sets of one- or two-minute plank holds as well as side plank holds. Initially, Millan started doing longer planks “as a way to find strength in the pain, because that’s what we need to practice as endurance athletes.” She worked her way up to longer times, starting with a seven-minute plank, then progressing to 10, 12, 15, and finally 21 minutes: her new personal record.

The 21-minute plank, surprisingly, “wasn’t as bad as I thought it [would] be,” Millan tells POPSUGAR. She says she was mentally prepared to suffer, “but really, I just focused on listening to a playlist I made for it.” The playlist was 17 minutes in length, and she was surprised when it ended and she was still feeling strong. When she finally looked at the stopwatch, she saw she’d been holding the plank for 20 minutes — longer than she’d planned. “I knew I could go deeper, so I did that,” Millan wrote in an Instagram post. “Finally broke when my little one came [in].”

Millan came out of the experience even more inspired than before. “It wasn’t easy for me to do this, but I proved [to] myself I could,” she tells POPSUGAR. “It will never be easy, and it’s more of a mental limitation than a physical one! I encourage everyone to do the uncomfortable — you can really get to know yourself more if you don’t avoid it.” It won’t happen overnight and we definitely don’t recommend trying a 10-minute plank right out of the gate. But if you’re inspired by Millan’s accomplishment or just want to push your own boundaries, you can build up to longer holds in the same way she did. Build up slowly, work consistently, and you might be surprised by what your body can do.

And if you were wondering what’s next for Millan and her plank holds, well, you probably already know the answer. “I want to try a 30-minute plank,” she says, “and more for sure!” 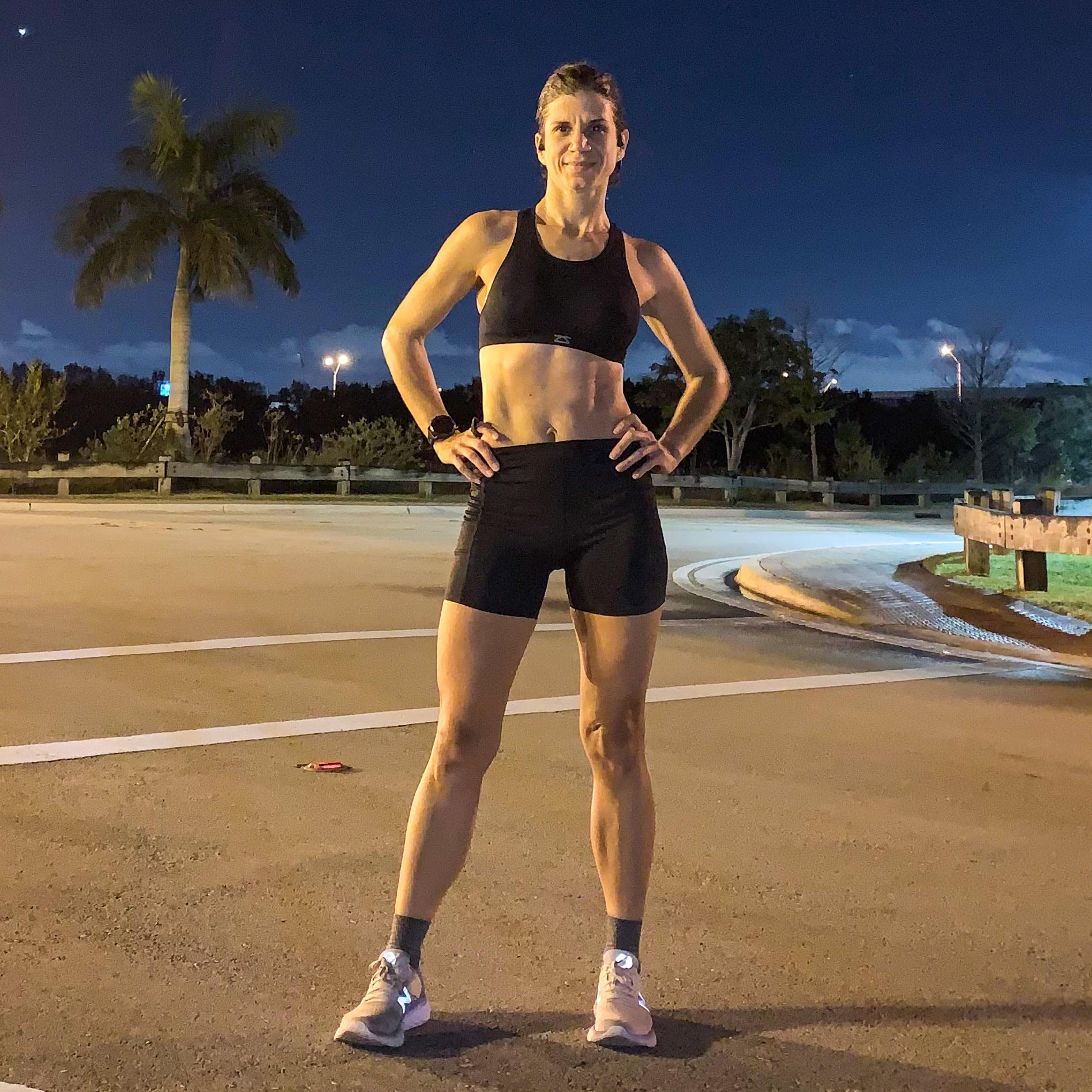