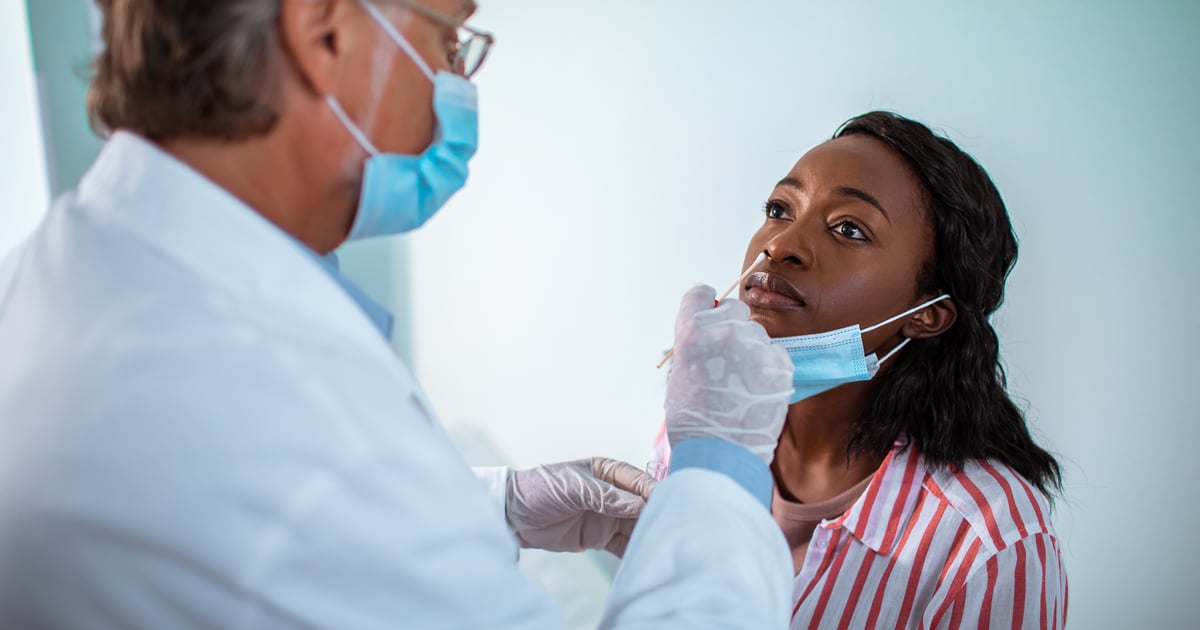 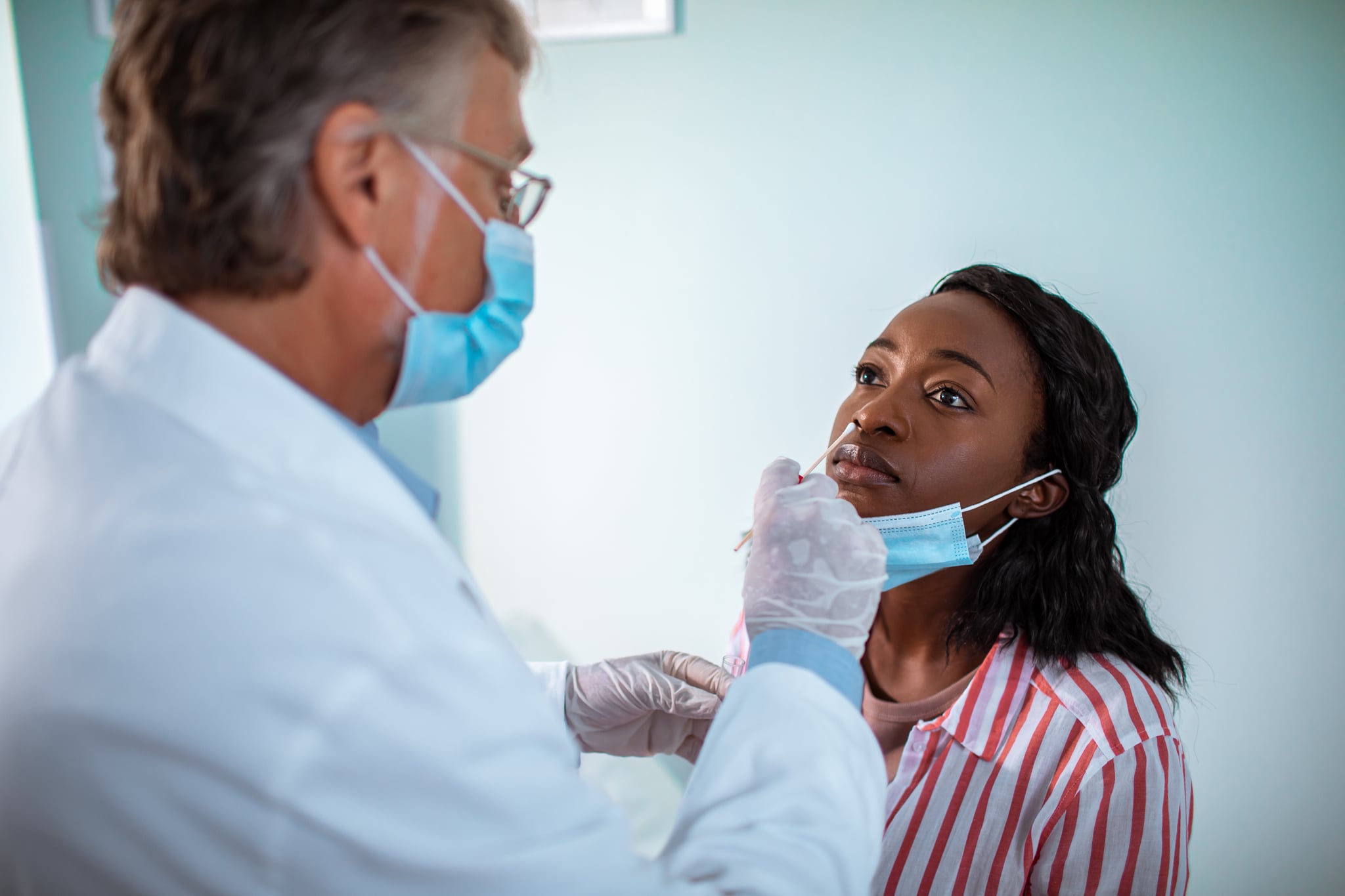 If you’re worried about receiving a false positive on your rapid COVID-19 test (testing positive for COVID-19 even though you don’t actually have the virus), you might not have as much to fear as you think. A new study from the University of Toronto found that less than 0.1 percent of antigen tests (aka rapid tests) resulted in a false positive.

The study looked at results from more than 900,000 COVID-19 antigen tests, sourced from workplaces across Canada beginning in January 2021 and ending in October. Of these, 1,103 tests returned positive results. Under this workplace testing program, people who tested positive then took a PCR test a few days later. (While PCR tests are considered the most accurate test available, they can take a few days to produce results, versus some antigen tests, which can take just 15 minutes.) If they tested negative with the PCR test, the initial antigen test was considered a false positive.

The researchers also noted that 60 percent of the false positives came from two workplaces around the same two-week period, suggesting there may have been one faulty batch of tests inflating the numbers. In other words, the false positive rate might be even lower than what was found in the study. Researchers said that, aside from the one faulty batch, some false positives could be due to “timing of the test” (i.e., too early or too late in the infectious stage) or “quality issues in how the self-test was completed.” It’s also worth noting that this study was conducted before the rise of the omicron variant, which may elude some rapid tests, according to experts.

The main conclusion drawn by the University of Toronto researchers? While false positive results from rapid tests are low overall, the fact that they exist at all evinces “the importance of having a comprehensive data system to quickly identify potential issues.” If we were able to more quickly identify issues with individual tests and batches, patients would be able get tested again with a functioning product and get back to work, travel, or attend an event contingent on a negative — wins all around.