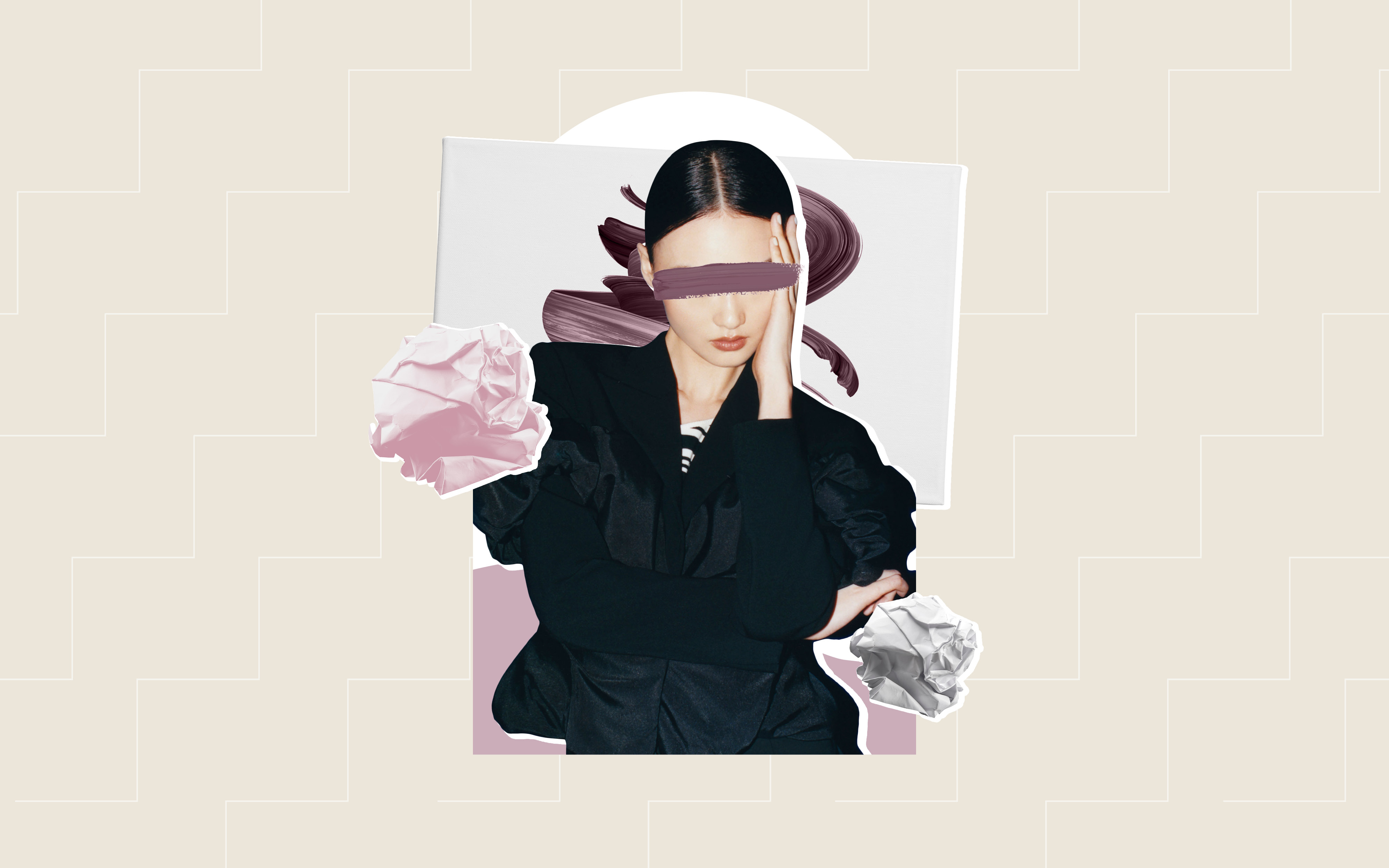 I’m still trying to find my way out.

That’s what I’d allow myself in the middle of the day. I remember staring at it, although at times it felt more like it had its gaze on me. I don’t remember what I’d had for breakfast, but I’m sure it wasn’t much, even though I was obsessed with food or, more accurately, denying myself of it. The calories I did consume in a day were burned off in high intensity workouts. I thought that I was treating my body like a temple, but it would be more accurate to describe it as a torture chamber.

I was in my early 20s and the skinniest I’d been in my lifetime. My sister tried to talk to me about it once. “You’re quite thin these days,” she commented out of concern while we were driving in the car together. I responded dismissively while swallowing a smile, because some part of me was proud that she’d noticed.

Looking back, with 20 years of hindsight, I can see how much my unhealthy relationship with my body was about control and stemmed from low self-worth. Both of these things, however, were part of a much bigger problem: perfectionism.

I didn’t notice my own perfectionism until over a decade later, though, when I had my own child. When she was about three or four years old, she’d sometimes destroy her drawings in a rage, desperately upset that she’d made a mistake or that it “wasn’t good enough” — she’d rip it up like a ravenous animal, sometimes even with her teeth, as though she truly hated what she saw. She was so unkind to herself and I feared she’d learned that from me in some way. “But how?” I thought to myself. “I’m easy going and personable.”

Witnessing my daughter’s behaviour challenged this narrative at a time when I was no stranger to deep and painful self-discoveries. I came out as queer from a straight marriage over 5 years ago, and then just over two years ago realized that I had been a people-pleaser (which resulted in a full breakdown).

My perfectionism, in fact, made a lot of emotional sense. As a people-pleaser, I had expected so much from myself, to be able to shift to fit the image expected of me, the one that I thought would win me what I wanted: a feeling of worthiness. It’s a feeling that my perfectionist habits also provided — I was a chameleon with no core colour of my own, trying to perfectly adjust to other people and places.

Not only people-pleasers suffer from perfectionism, though — its reach is much wider than any single personality type. Although people can become perfectionists for different reasons, such as highly critical or rigid parents, receiving a lot of praise as a child for accomplishments or, more generally, low self-esteem and feelings of being out of control, the inner narrative that goes along with it is the same: you’re not good enough, try harder.

“Perfectionism is a constant state of wanting.”

Like many unhealthy mental traps, perfectionism shares the important commonality of external validation. Behaviours that accompany perfectionism, like being competitive or having high standards, can appear admirable — but therein lies the trap. Perfectionism keeps us living in a world of comparison, not necessarily to others (although this can be the case), but to an idealized standard we’ve set for ourselves. The goal is a moving target because once we get there, it just moves again.

Perfectionism is a constant state of wanting. It can look like the urge to fix something — to more precisely fold it, make it look more exact — to agonize over a small detail, destroy an imperfection that you can’t ignore. It also means fixating on achievement over process, because only the former gives you a sense of self-worth.

But it can also look like procrastination, because the pressure to do something perfectly creates such a state of anxiety and fear (of failure) that you’d rather delay, or avoid the task entirely and not do it at all. And even when you do achieve your goal, what you feel might be closer to relief that you haven’t failed rather than a sense of joy at what you’ve accomplished.

I’ve definitely run from failure due to my own perfectionism. Someone recently asked me what my most embarrassing moment was and I realized that I didn’t have many, if any. For as long as I can remember, I’ve feared situations that might result in failure or embarrassment. I’ve avoided so many game nights with friends because there would be too many opportunities there for me to be wrong or to feel stupid, too many unknowns outside of my control.

The underlying message of this perpetual striving is always that who I already am isn’t good enough. It’s like trying to walk up an endless escalator that’s going down — you’ll never really get anywhere, but you’re always trying extra hard.

Perfectionism is incredibly hard to overcome because it can infiltrate even the most innocent of activities. For example, when I had my spiritual breakdown a few years ago and enlisted the help of a reiki counsellor, I tried to ace my healing.

“You’ve been so committed to exposing illusions held at self and rewriting the narrative. Your drive to do the work is so very commendable,” she wrote in a report after my first session. I felt myself inflate a little bit from the praise, but then I read the rest of the sentence: “But this in and of itself is problematic.”

Here I was, still striving, trying to be perfect even in my healing, to make it into an achievement. I was still going the wrong way on the endless escalator.

Unfortunately, I can’t say that I’ve managed to fully extinguish the perfectionist in me, and now that I’m in my early 40s, aging is presenting a new challenge to the inner critic, with more evidence of perceived imperfections presenting themselves almost daily.

Truly, I thought I was more recovered until I started writing this piece.

I kept finding reasons to do something else, getting easily distracted, going on Tiktok, deep cleaning my house — a task that I both don’t enjoy and only rarely do. I was telling myself that these things needed to be done in order to start writing, as though it was part of my process. I’d feel better when the floor was washed and no longer had dog paw prints on it, I thought to myself. “After the carpet is vacuumed I’ll feel mentally ready to dive right in.”

I was avoiding writing because I was struggling. The words weren’t coming as easily this time, so I was avoiding facing those feelings of not being good enough. I can normally get lost in the process of writing, deriving most of my enjoyment from that, but I was worried about the end result and how far I felt from something I could be proud of.

Ironically, healing my perfectionism might be the one goal that I never fully achieve. But, maybe this is actually quite fitting, since the opposite of perfectionism is self-acceptance, no matter the state of imperfection.