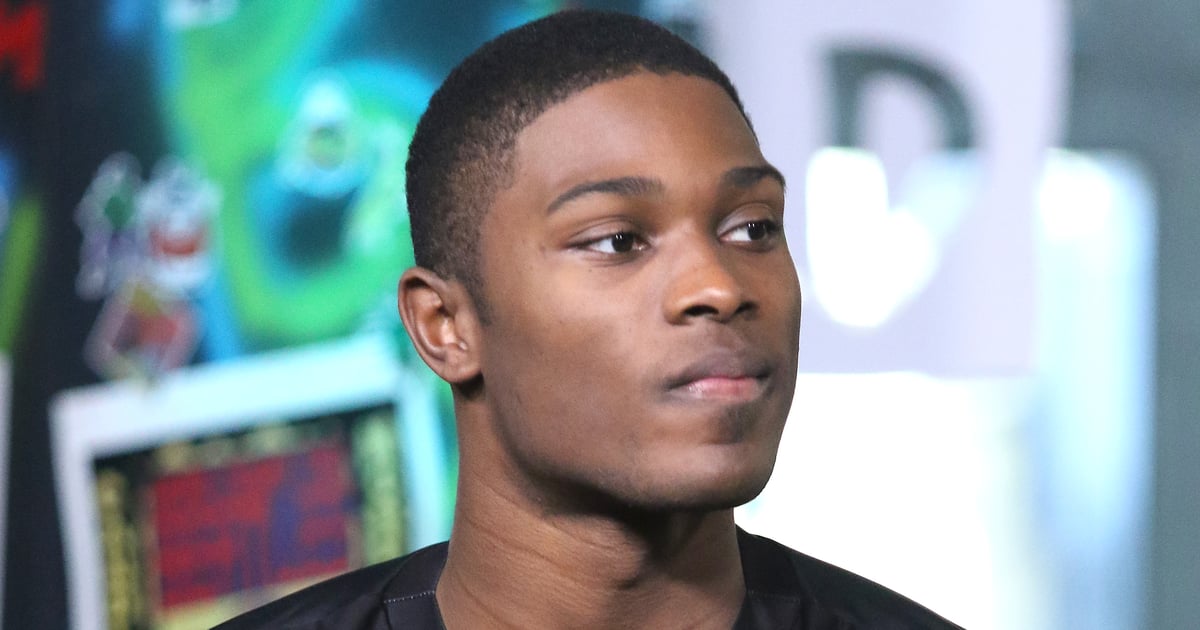 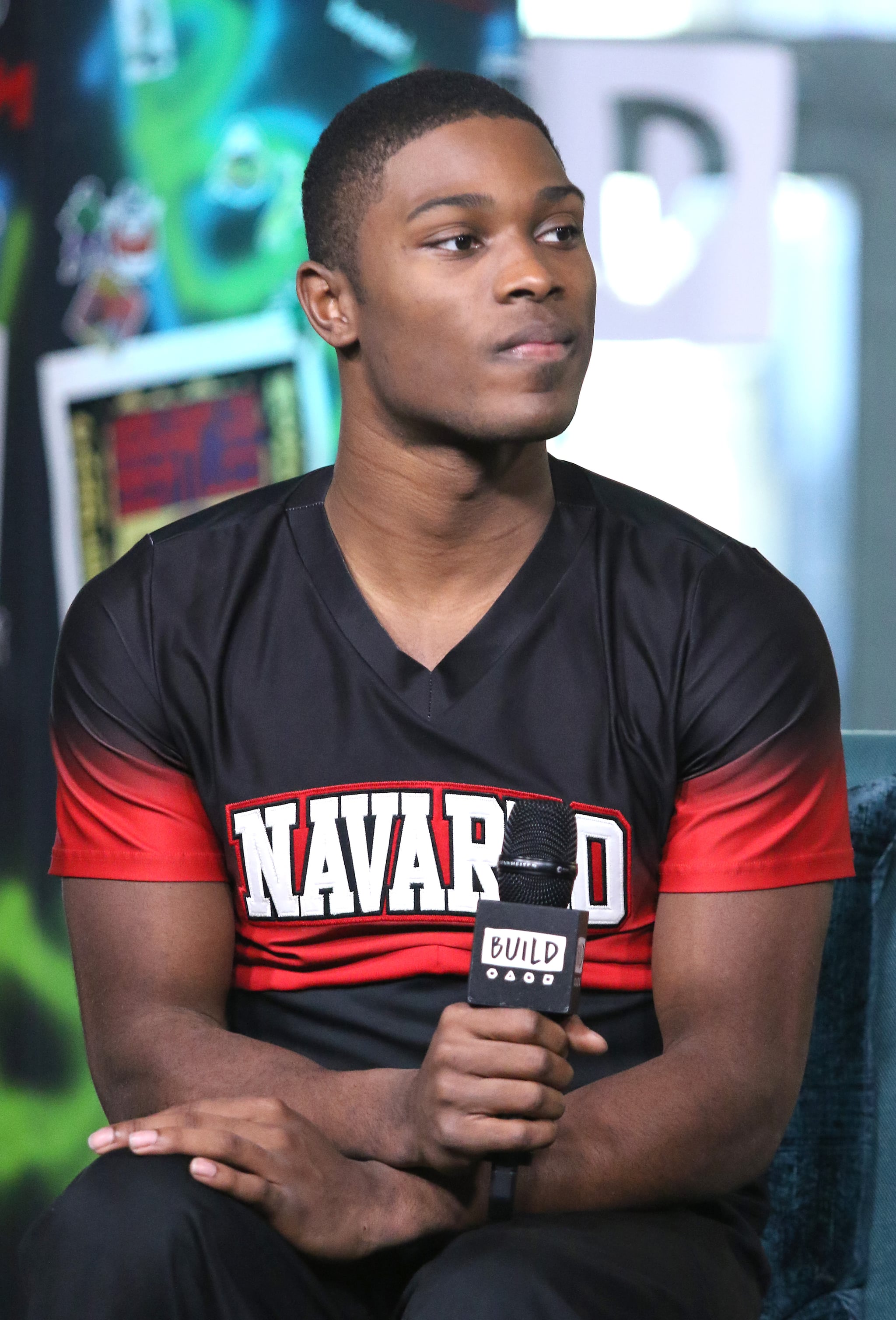 La’Darius Marshall has been a fan favorite on Cheer since the first season premiered in early 2020. The Navarro College cheerleader impressed viewers with his skills on the mat and charmed everyone with his personality. So when we found out partway through season two that Marshall not only left Navarro but also did so on not-so-great terms, we were understandably disappointed. If you haven’t yet made it through season two — or if you have and just need a better breakdown of what happened — here’s what we know.

When head coach Monica Aldama left Navarro to compete on Dancing With the Stars in 2020, she put assistant coach Kailee Peppers in charge of the team. Marshall and Peppers reportedly had some existing beef as they’d cheered together when Peppers was a student at Navarro. Marshall said on the show that he didn’t feel like he was getting the support he needed from the coaching staff while Aldama was gone, which didn’t sit well with him. Apparently, things didn’t get better after Aldama returned, either. “When she came back from Dancing With the Stars, it was almost like she forgot where she came from,” Marshall said.

This was only one piece of the puzzle, though. Marshall also said he didn’t feel like he was being valued, adding that he had been called a “bad apple” and was yelled at for a variety of things, even going as far as implying that Aldama was abusive. For her part, Aldama claimed there was an issue between Peppers and Marshall that started all of this drama — and it was over a dog. Marshall adopted two dogs and purportedly gave one to Peppers to watch until the end of the semester. Peppers thought the dog was hers to keep, which resulted in a scuffle.

In the end, Marshall chose to leave Navarro over all of this, and he didn’t do so with a smile on his face. He did an Instagram Live in early 2021, according to StyleCaster, and called out Aldama for doing DWTS, adding: “I forgot I had a voice now. You can’t shut me down no more . . . Now I wanna see you lie. Cause you’re a Christian woman, right? Let’s see you lie in front of the world. I bet she can do it. She been doing it.” He later said in an Instagram Q&A that he regretted not being more real on Cheer and implied that the Navarro College cheer program isn’t what it used to be because now everyone just wants to be an actor rather than a cheerleader.

After leaving Navarro, Marshall moved back to Florida, where he’s currently training young athletes at Cheer Athletics in Pensacola. He and Aldama have seemingly mended their relationship as well. The pair sat down to talk about what had happened in the season two finale, while they were both in Daytona for the national championships. Aldama asked Marshall if he truly thought she was abusive toward him, and he told her he didn’t. “When I think of our relationship, I see you how you see me,” Marshall said. “I see you as my mom. I know we’re closer than that.” Marshall seems content with his life back in Florida and has been supportive of season two of Cheer on social media, where Aldama still comments on his posts, cheering him on in the next phase of his career.

Fertility Yoga for Egg Quality | Yoga for the Follicular Phase and Preparing for Egg Retrieval
Women Trying To Expose “Creepy Men” At The Gym
#1 EXERCISE FOR WOMEN OVER 50! The Asian Squat #shorts
All Your Day Needs Is This 10-Minute Latin-Inspired Dance Workout
Jordan Chiles’s New ’90s Hip-Hop Floor Routine Is an Absolute Party