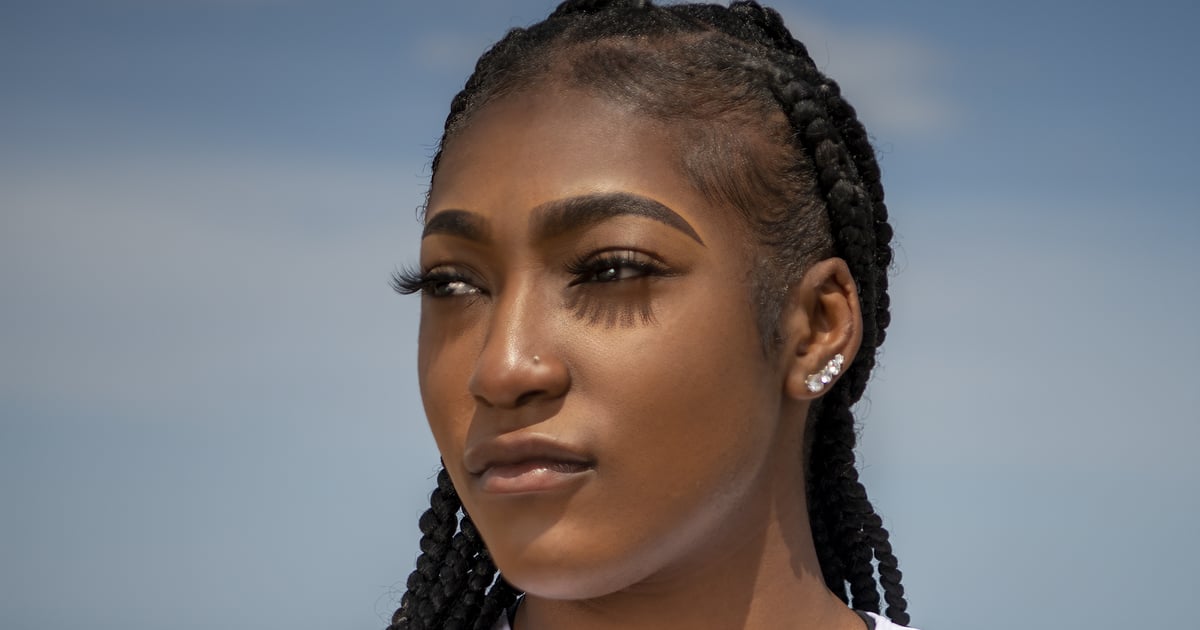 Cheer is back! After a two-year hiatus, the competitive cheerleading show returns to Netflix on Jan. 12, and this second season is sure to deliver as much blood, sweat, tears, and drama as the first. Season one of Cheer follows the cheerleading squad from Navarro College in Corsicana, TX, as they prepare to compete for the national championship. There are rivalries, injuries, and personal struggles that interfere with their journey to Daytona, but the series highlights the team’s passion, dedication, and drive to win. Along the way, we’re introduced to some memorable athletes, including Gabi Butler, Lexi Brumack, La’Darius Marshall, and of course, the team’s coach, Monica Aldama.

Season two, however, will turn up the heat with a greater focus on Navarro’s rival, Trinity Valley Community College, which is home to some incredibly talented athletes, including Angel Rice. At 23, Rice is a legendary tumbler whose presence at Trinity Valley immediately ups the ante. And if you aren’t impressed enough by her cheerleading and her penchant for going viral, Rice has also accomplished something few people ever do: She set a Guinness World Record for the most double full twists performed in one minute. Pretty impressive, huh? Cheer season two will bring Rice’s skills to an even bigger audience, but in the meantime, you can familiarize yourself with some of her best moves in the tumbling videos ahead.

Expert tips on packing cheap but healthy lunches amid the soaring cost of living | 7NEWS
What Is RxPass, and Can It Save You Money on Prescription Medication?
Yoga To Feel Your Best | Yoga With Adriene
Most Important Exercise for Seniors to Master
How to Build Your Weekly Workout Program | Jeff Cavaliere & Dr. Andrew Huberman