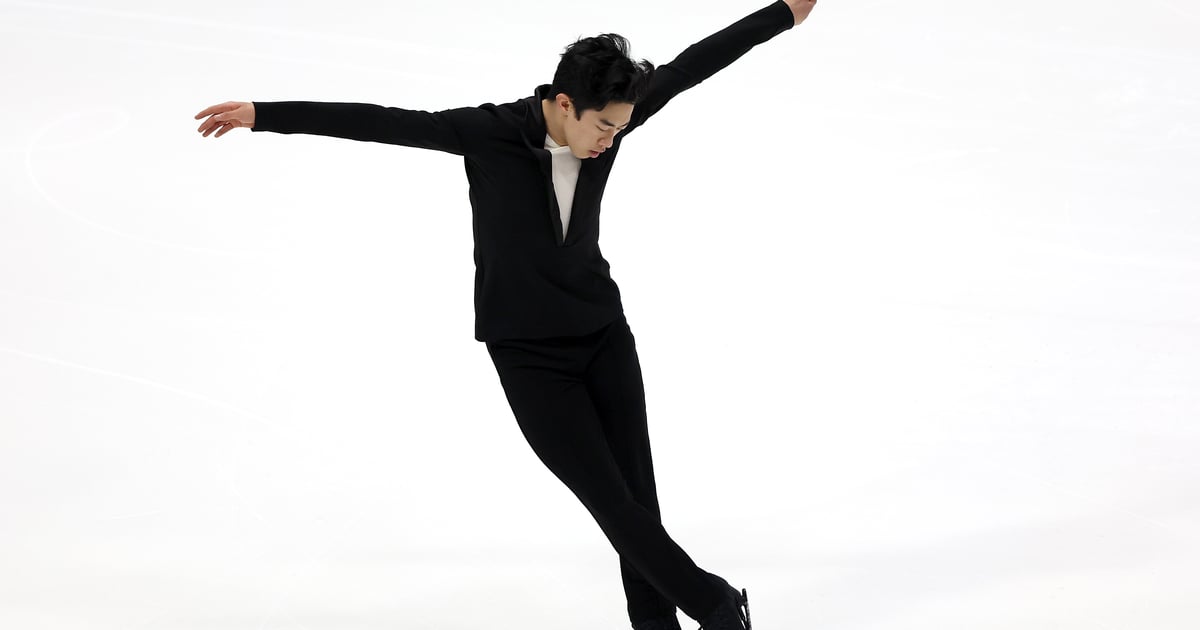 The 2022 Winter Olympics are only weeks away, and at the US Figure Skating Championships, the best skaters in the country competed for one of the much-coveted spots on Team USA. Unsurprisingly, one of those slots went to Nathan Chen, now a six-time national champion in addition to his three world titles and an assortment of other honors. If you can barely keep up with his fast-rotating jumps, you can get a better look with this slow-motion video from NBC Olympics.

Chen is a serious contender for the gold medal at the Olympics, and his not-so-secret weapon is his arsenal of high-quality quadruple jumps, the hardest element in figure skating. The video highlights the two quads he performs in his short program, which is set to a selection from the opera La Bohème and includes two different quads.

The first element in his program is a quad flip, one of the trickiest quad jumps to perform. It involves taking off from the back inside edge of one foot — with an assist from the toe pick of the other foot — and landing on the back outside edge of the opposite foot. Chen’s flip gets tons of air time and lands smoothly. This difficult jump has a base value of 11.00 points, and Chen earned a +4.87 for grade of execution, out of a maximum of +5. That means this jump alone earned a total of 15.87.

According to the rules, one jumping pass in the short program must be a combination jump, or two (or more) jumps performed one after the other, without a lengthy setup in between. Chen performs another quad to start his combination, and it’s the toughest one currently competed: the quad lutz, which requires taking off from one back outside edge and landing on the back outside edge of the opposite foot. He then adds a triple toe loop immediately after landing, resulting in a combination that earns 17.27 in base value alone. Chen’s performance of the combination earned a +3.61 grade of execution, making this jumping pass worth a whopping 20.88 points.

Quad jumps seem like they shouldn’t be physically possible, but skaters like Chen make them look effortless. To see more from Chen, his teammates, and competitors, tune into the figure skating competition at the Beijing Olympics, which kicks off on Feb. 3.