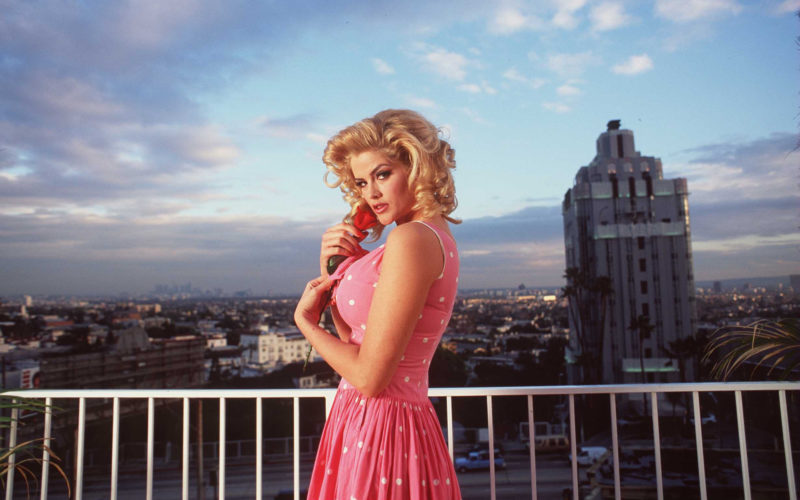 New Age Bimbohood is something I can get behind.

I’ll just come out and say it: sometimes thoughts are nothing but a burden.

Can you blame me? Growing uncertainty about the future mixed with my inclination to overthink make it increasingly difficult to be at peace in my day-to-day life. And I’m not alone in feeling this way. Lately, the thought of rebranding as a bimbo is more attractive than ever.

On TikTok, the bimbo renaissance has been happening since 2020 — right around the time the pandemic started. (Coincidence? I think not.)

Along with the revival of Y2K fashion has come a new cultural appreciation for the bimbo lifestyle. Toronto-based TikTok creator @gsgetlonelytoo is one of many self-proclaimed bimbos who dives into the benefits of embracing bimbohood, such as avoiding embarrassment in social interactions, not caring what others think and eschewing toxic relationships altogether.

“It’s a lot easier to act stupid, because people will try to cross the line with you, and they won’t be so sneaky about it. You’ll be able to see people’s true colours a lot faster,” they explained in a recent TikTok. “The truth is that bimbos are going to take over the world. So just be prepared. Hate it or love it, it’s going to happen.”

We all have preconceived notions of bimbos, and they’re probably not great.

In the United States, “bimbo” was first used to describe objectively beautiful women in the 1920s. The term grew in popularity through to the early 2000s, and was flung at figures like Anna Nicole Smith, Paris Hilton and Lindsay Lohan. Merriam-Webster defines bimbo as “an attractive but stupid woman,” and that sums up the extent of it — until recently. Thanks to what’s been dubbed New Age Bimbohood on TikTok, the word’s derogatory connotation has faded.

As writer Laura Pitcher points out in The Cut, 2000s figureheads like Hilton and Lohan who were once ridiculed for embodying the bimbo trope are now making a comeback. Today, there’s a larger cultural recognition that women who were once demonized for being “bimbos” did not deserve the mistreatment they received years ago.

Bimbo has evolved from describing a type of woman to encompassing an inclusive mindset of self-empowerment. The fashion aesthetic comprises the Y2K McBling era of hyper-feminine silhouettes, hot pink hues and sparkly accessories, but the bimbo philosophy today is about interpreting femininity in your own way.

The best part? Modern-day bimbohood masters the art of satire. While the concept of avoiding thoughts altogether is certainly attractive, today’s bimbos strategically present a facade of naivety to keep people at arm’s length. Bimbos simply don’t invest energy into those who don’t deserve it. And that’s a mindset I can get on board with.

This is the energy for 2022, we gatekeep our intelligence and quick wit, sharing only sparingly and with likeminded people, everyone else gets bimbo 💕 pic.twitter.com/cSMFS6l1zZ

Modern-day bimbos are inclusive and accepting, while not backing down from the stereotypical image of ultra-femininity that they have become known for. Perhaps this resonates, perhaps it doesn’t, but in the spirit of my newfound bimbohood: I don’t care.